Against the backdrop of a military dictatorship, Eugenia is reunited with her estranged family following her father’s stroke and is forced to confront dark secrets, in Pablo Trapero’s highly anticipated follow-up to 2015’s The Clan. 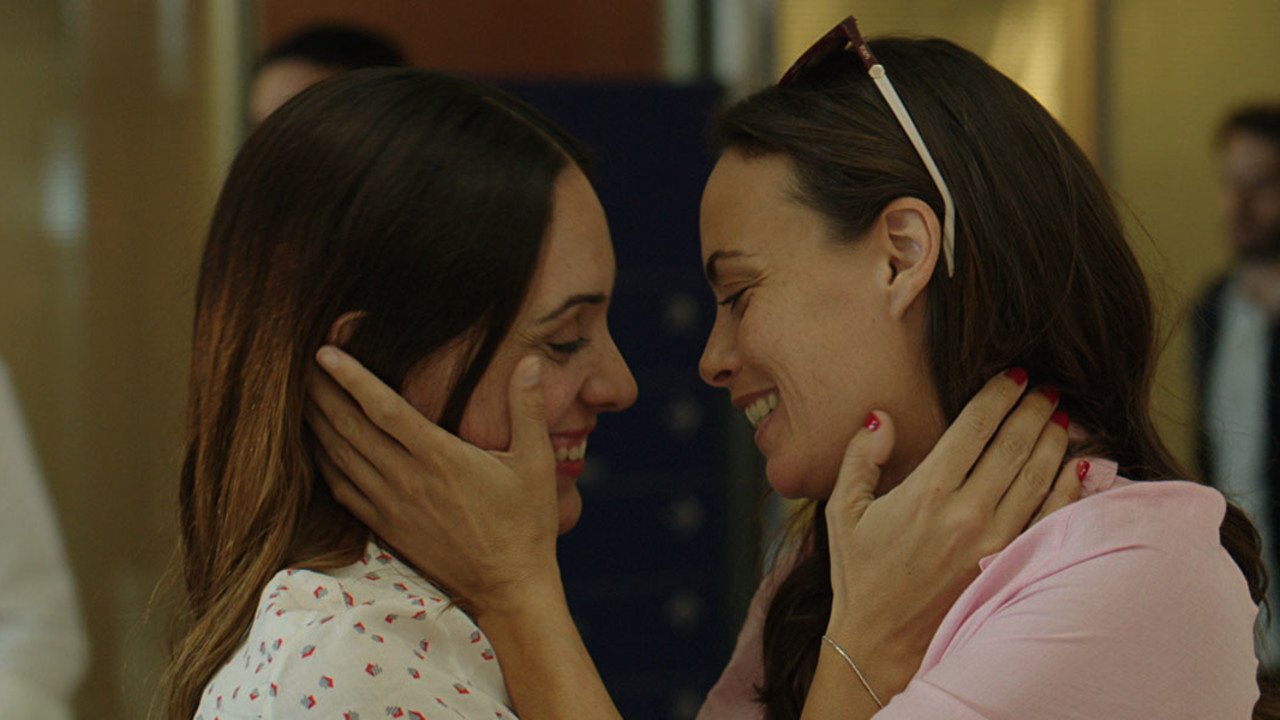 Argentine auteur Pablo Trapero follows up his international sensation The Clan (TIFF '15) with an equally bewitching but very different breed of family drama. Featuring Trapero regular (and spouse) Martina Gusman, Oscar nominee Bérénice Bejo (The Artist) and Golden Globe nominee Edgar Ramírez (Carlos), La Quietud invites us to a family gathering that will prove to be anything but tranquil.

Sisters Mia (Gusman) and Eugenia (Bejo) have spent much of their adult lives living on different continents, yet they retain a rare, almost disconcerting, intimacy. When their father suffers a stroke and slips into a coma, Eugenia leaves her Paris home and returns to La Quietud, the family finca in rural Argentina where Mia still resides with their mother, Esmeralda (La Ciénaga's inimitable Graciela Borges).

The alarm caused by their father's affliction is alleviated by the announcement that Eugenia is pregnant, yet tensions shadow the reunion nonetheless. Mia and Esmeralda get into heated arguments over seemingly petty matters, family business matters demand attention, and both sisters re-entangle themselves in dormant love affairs. The façade of quietude won't be sustained.

La Quietud chronicles a collision of old grievances and long-held secrets. Trapero's kinetic visual flair is in full effect, weaving elaborate camera choreography, arresting overhead shots, and revealing close-ups into a captivating whole. Above all, the film is a remarkable portrait of the sort of love that can only bloom between sisters. Mia and Eugenia see in each other a mirror reflecting all they possess, all they lack, and all they have to share.