A gangster’s ex-girlfriend struggles to adapt to life and find her way in the new "capitalist" China after five years in prison, in the latest from Festival favourite Jia Zhang-ke. 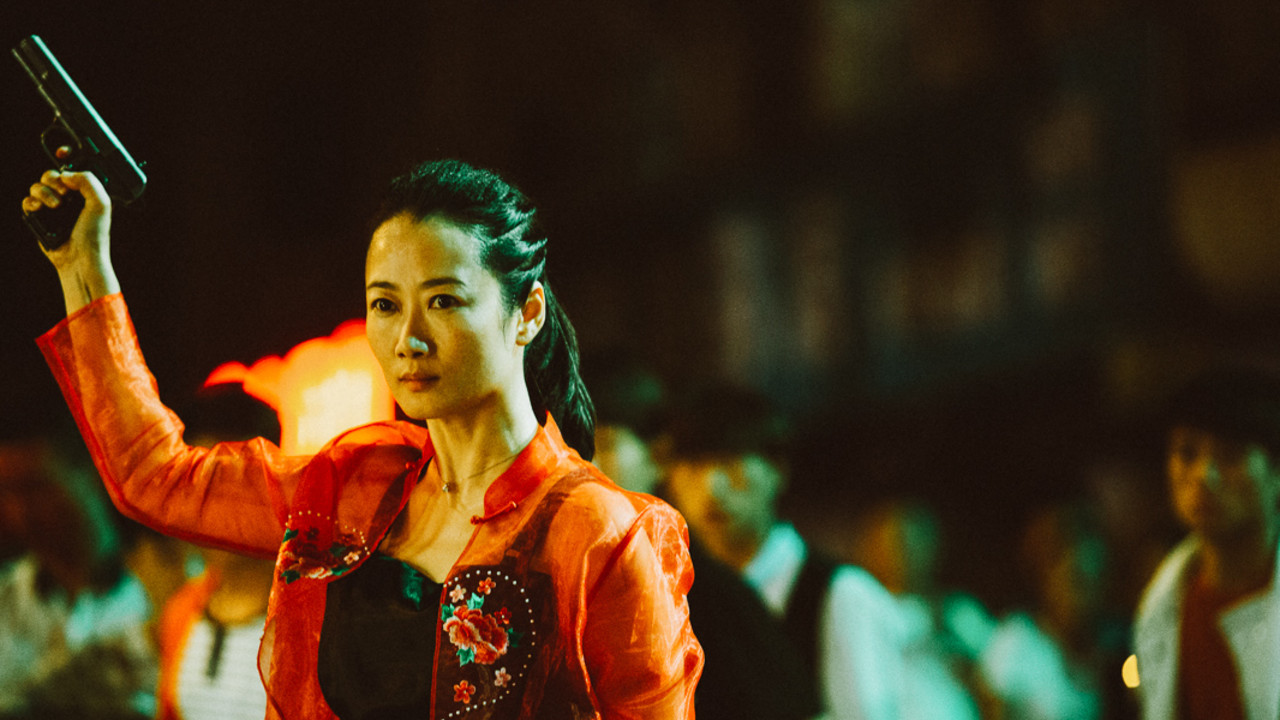 More than any filmmaker of his generation, Festival favourite Jia Zhang-ke has crafted a body of work that holds a mirror to contemporary China in all its complexity. With his latest film, romance, tragedy, and crime-story grit intermingle to form a vision of China's headlong plunge into capitalism.

Set in 2001, Ash Is Purest White is a fusion of innovation, entertainment, and social critique as only Jia can create it. Qiao (longtime Jia collaborator Zhao Tao) lives in a town tumbling into economic decline. She concerns herself little with such matters, however, since her boyfriend is a dashing gangster, Bin (Liao Fan), who works for a corrupt property developer. After his boss is murdered, Bin ascends in rank and finds himself vulnerable to rival hostilities. When he is attacked, Qiao makes a fateful decision. The couple is arrested and Qiao takes the heat. She gets put away for five years. Qiao emerges from prison to find her world has transformed. Her former mafia associates have moved into legitimate businesses, while Bin has found another moll. Qiao seeks revenge but, more importantly, she searches for a new identity in this changing China — a search that will take her to Three Gorges Dam, the setting for Jia's Golden Lion-winning Still Life, and toward a powerful revelation.

With its captivating twists and enigmatic finale, Ash Is Purest White operates on many levels at once. It is a caveat emptor for those who chase fundamentally flawed ambitions, and a diagnosis for a nation that, in crucial ways, has succumbed to an ideological affliction.