Jonah Hill makes his directorial debut with this coming-of-age story about a teenage boy who finds his scene when he meets an eclectic group of neighbourhood skateboarders. 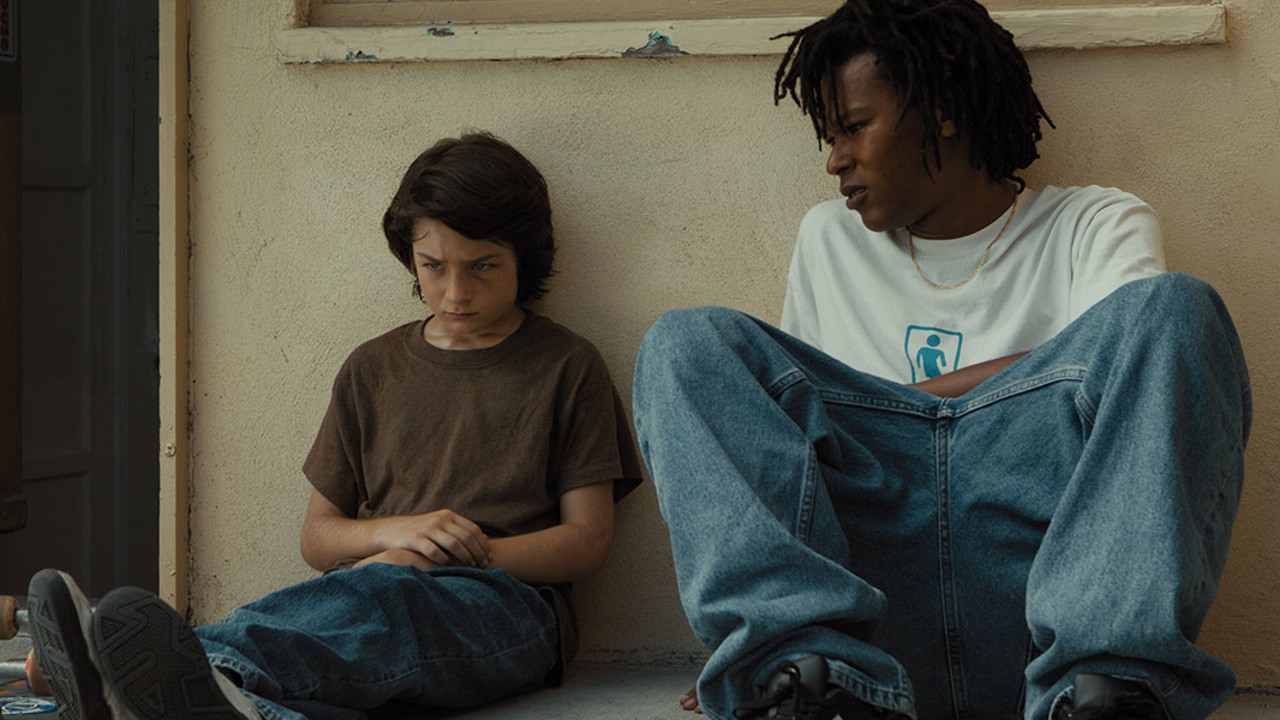 Trust Jonah Hill to make a coming-of-age story that's wickedly irreverent and bursting with heart. The two-time Academy Award nominee's singular gifts as an actor translate seamlessly into his debut as writer-director. Mid90s is goofy, intelligent, and tender - and it might have you eyeing that skateboard collecting dust in the garage.

Stevie (Sunny Suljic, The Killing of a Sacred Deer) is a sweet 13-year-old about to explode. His mom (Katherine Waterston, Inherent Vice) is loving and attentive, but a little too forthcoming about her romantic life. His big brother (Oscar nominee Lucas Hedges, also at the Festival in Boy Erased and Ben is Back) is a taciturn and violent bully. So Stevie searches his working-class Los Angeles suburb for somewhere to belong. He finds it at the Motor Avenue skate shop.

Stevie's new friends are older and more experienced in everything that matters, like skateboarding, hip-hop, girls, and getting into trouble. Stevie seems so green but, disarmed by his earnestness and bravado - he'll attempt even the most insane stunts in an effort to be accepted - the Motor Avenue crew welcomes him into their fold. Their friendship gives Stevie an unprecedented sense of worth. It also places him in ever-scarier situations.

Set to a connoisseur's soundtrack of '90s rock and rap, Mid90s captures the hijinks and hair-raising risk-taking of pre- digital-age teen life. Stevie's pals can be obnoxious one moment and exceptionally kind (even wise) the next. Employing brilliantly timed jump-cuts and a surprisingly spare aesthetic that owes as much to François Truffaut as Judd Apatow, Hill proves to be a uniquely sophisticated chronicler of youthful folly while delivering some of the funniest scenes you'll find on screen this year.