As Jeanne (Juliette Binoche) searches for a rare medicinal plant in Japan, she meets a forest ranger who helps her on her quest and also assists in uncovering traces of her past, in Naomi Kawase’s latest film. 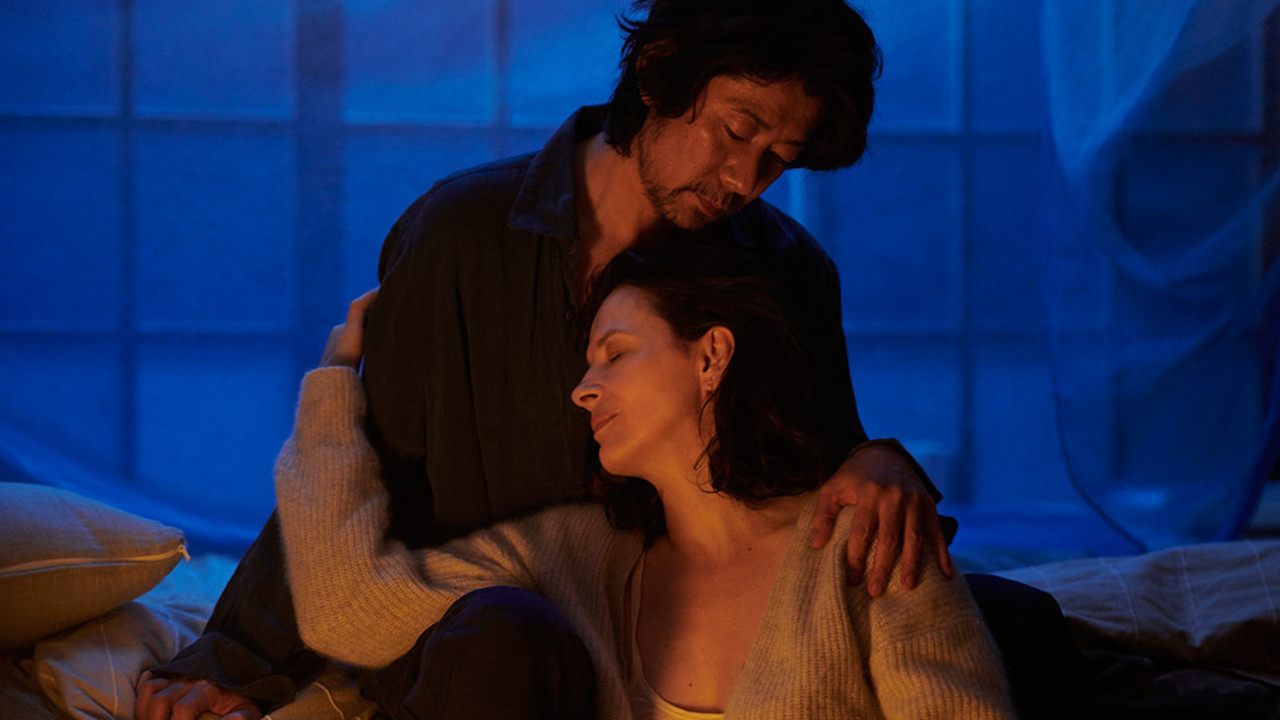 Naomi Kawase is that rare filmmaker who can translate spiritual questions into cinematic drama with reverence and invention. Set in the magical Yoshino mountains of Kawase's home region of Nara, Vision is her most fully realized work yet.

Jeanne (Juliette Binoche, also at the Festival with High Life and Non-Fiction) is a French essayist who has come to Japan in search of "vision," an herb that appears but once every 997 years and is said to vanquish weakness and agony in those who consume it. Upon arriving in Nara, she meets the taciturn Tomo (frequent Kawase collaborator Masatoshi Nagase) and his mentor Aki, a charismatic prophet and keeper of the forests who claims to be 1,000 years old. Not long after Tomo agrees to let Jeanne stay with him, Aki vanishes, yet a young man appears almost as if in her place. As the sacred moment of vision's return looms, past events are summoned, new connections are forged, and time itself seems to slip from its perceived order - yielding new possibilities for human existence.

Vision sounds ethereal, but Kawase takes care to ground her film in tangible, sensuous things, such as trees, food, and the human touch. Binoche and Nagase endow the film with an open-hearted, near-palpable sense of desire, wonder, and wakefulness. This is a film about something most of us relegate to the margins of our daily lives, yet is arguably the most important thing we can experience in this life: oneness.