Nadine Labaki (2011 TIFF People’s Choice Award winner Where Do We Go Now?) explores the lives of children living on the fringes of Lebanese society, in this political and heartbreaking story of a young boy who sues his parents for bringing him into the world when they couldn't properly care for him. 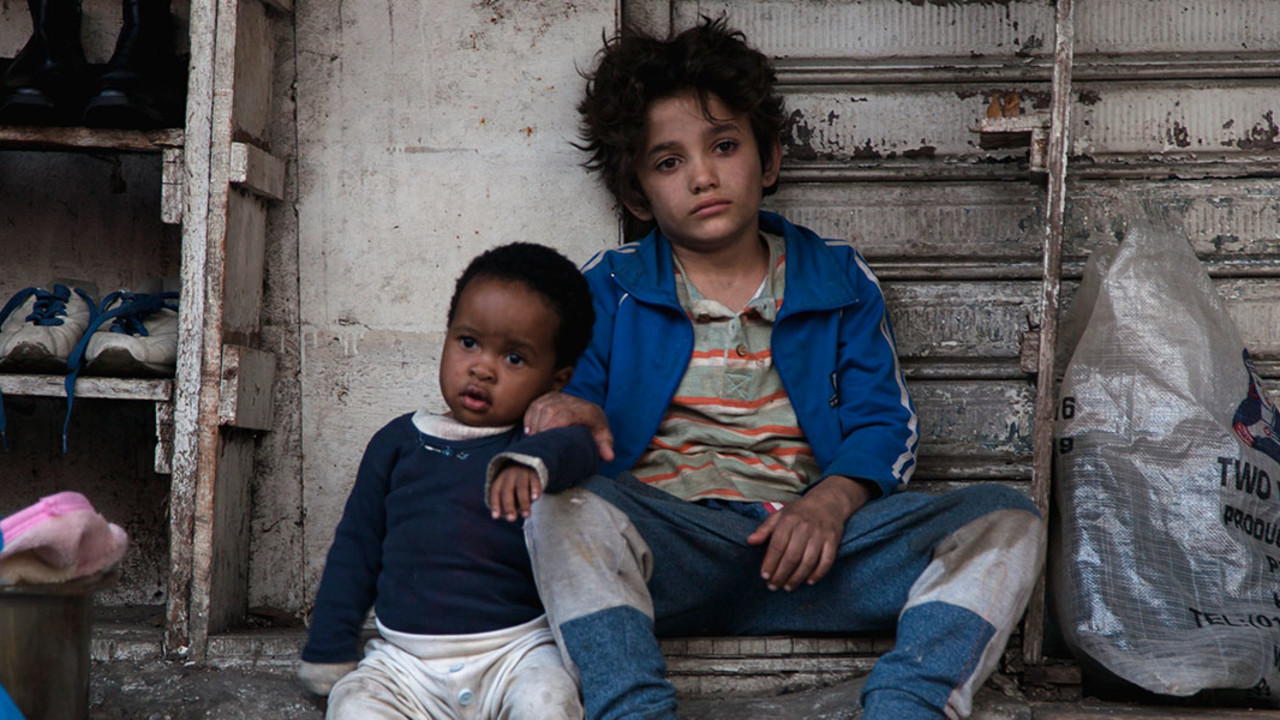 Nadine Labaki has crafted some of the most indelible depictions of Lebanese life in contemporary cinema. Her film Caramel and Where Do We Go Now? screened at the Festival, the latter winning the People's Choice Award in 2011. At once gritty and perceptive, Labaki's latest film is her finest yet, a dive into Beirut's lower depths as viewed through the eyes of an imperilled child.

Zain (Zain Al Rafeea) is only 12, but he's seen enough of this life to resent his very existence. With numerous children to care for, his parents resort to some inventive scams, such as saturating garments with tramadol, which they then pass along to Zain's incarcerated brother who reconstitutes the drug and sells it to fellow prisoners. More alarmingly, Zain's parents have sold his 11-year-old sister's hand in marriage, which prompts Zain to run away. He befriends an Ethiopian cleaning woman, whose baby he eventually becomes guardian to. But life on the streets offers Zain fewer and fewer places to hide. Encouraged by a current affairs program seeking to draw attention to child poverty, Zain files a lawsuit against his parents for giving birth to him. The trial provides the frame through which Zain's story unfolds.

Named for a town on the Sea of Galilee where Jesus was said to have healed the sick, Capernaum reveals a world in which desperation is constant and the innocent appear forsaken. Our best hope lies in kids like Zain, whose spite is easily matched by his resourcefulness, and whose story Labaki relays with toughness, empathy, and bold cinematic vision.