Torn between the life he thought he could leave behind in Tunisia and the life he’s created for himself in Marseille, a man finds himself at a crucial crossroads, in Nejib Belkadhi’s latest. 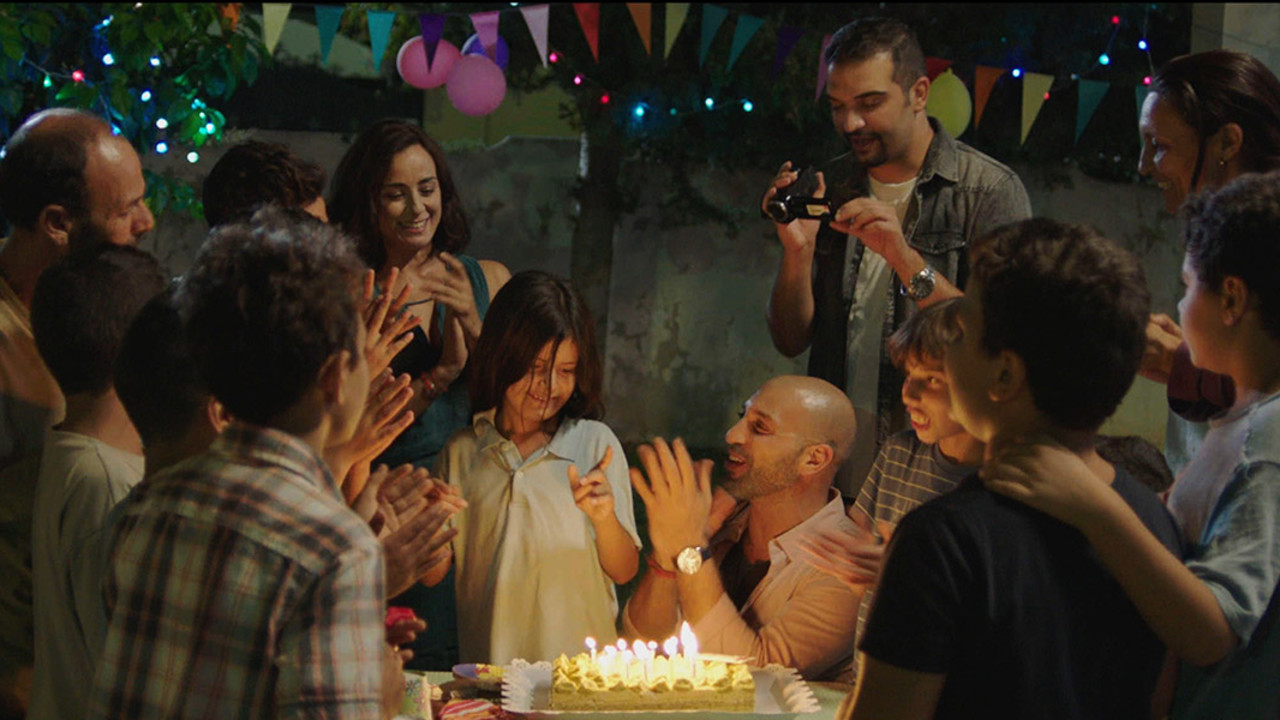 Following the second screening of Look At Me, Randall Hansen, Interim Director of the Munk School of Global Affairs and Public Policy, will join director Nejib Belkadhi for an onstage discussion about the film.

With his latest film, Nejib Belkadhi (last seen at TIFF in 2013 with Bastardo) creates a touching portrait of a man struggling with the confines of masculinity, with what it means to be “a provider,” and, above all, with how to create a loving home.

In many ways, Lotfi (Nidhal Saadi) was living the dream. After leaving his native Tunisia, he settled in Marseille, opened an appliance store, and fell in love. With a baby on the way, his life in France seemed solid.

However, cracks quickly appear. Lotfi’s default persona is one of macho bravado and he’s often quick to anger. When his brother calls from back home, Lotfi is pulled back to a place — and family — he thought he could leave behind.

Although he hopes his stint in Tunisia will be short, the family issues prove to be more complex than anticipated. Lotfi finds himself torn, choosing between two places, two families, two lives. His choice at this crossroads will determine what kind of man he wants to be.

Saadi, celebrated for his stand-up in France and North Africa, steps into the dramatic realm with ease, giving a compelling performance that opens up questions about masculinity, nurturing, and duty.