A well-to-do socialite and her husband must wrestle with the impact of Mexico’s 1982 economic crisis, in this meticulously crafted feature from Alejandra Márquez Abella (Semana Santa). 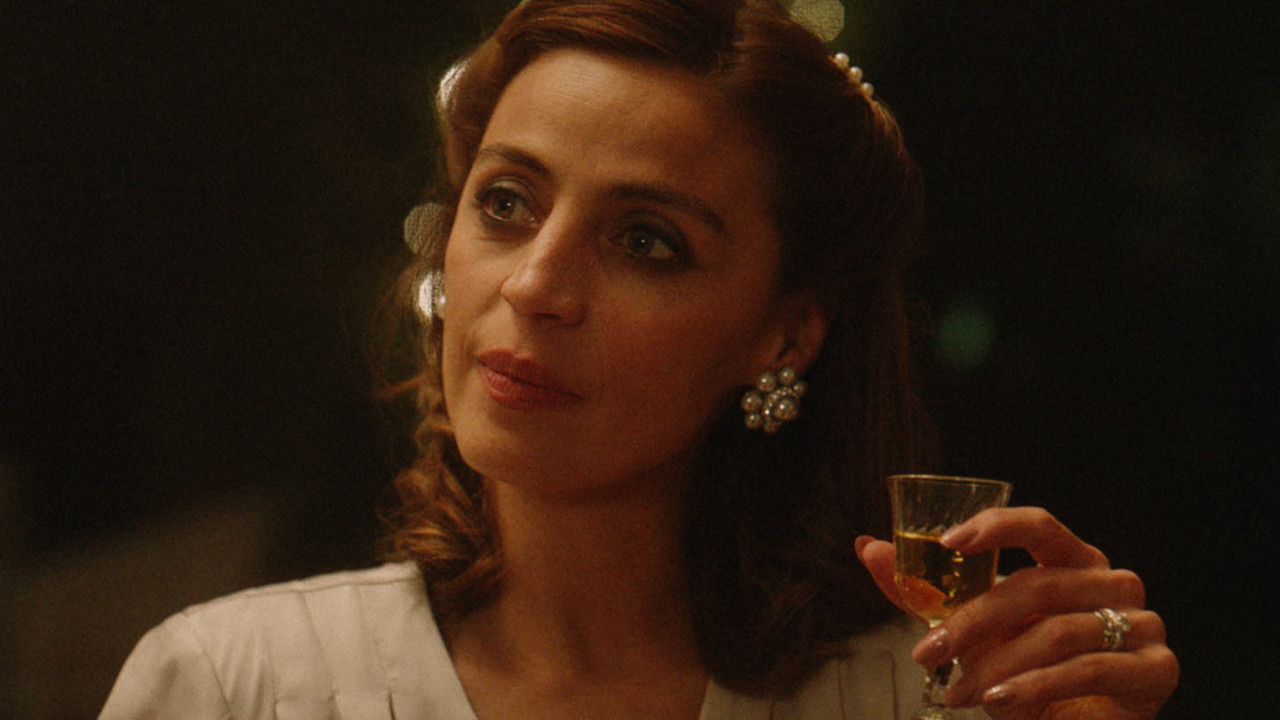 This elegant film from Alejandra Márquez Abella shines a crystalline light on the mores of Mexico's upper middle class during the country's debt crisis of 1982. As her camera glides through the monied world of the wives and fiancées of the well-to-do, she captures, with rigour, humour, and irony the details, subtle glances and muted conversations that determine the pecking order within the wealthy circles.

Sofia (Ilse Salas) and Fernando (Flavio Medina) have it all — money, status, beautiful houses, servants. Fernando has inherited all his wealth, acquired by his father with the help of his uncle Javier. At dinner one night, Javier announces he is stepping aside. There are a few dark clouds on the horizon: their American business associates have backed out of a deal, and the President of Mexico has just appeared on television with ominous news about the economy. Initially, their world remains untroubled. Sofia watches with slight hauteur as two new arrivistes, a young woman and her rather gauche husband, try to enter her social circle. But gradually cracks appear in Sofia and Fernando's manicured lives, as the social and economic order starts to shift around them.

Márquez Abella captures all of the interplay with complete assurance. Her film is perfectly cast, beautifully framed, and carefully observed - décor, clothes, setting. Nothing is out of place in this insightful, quasi-tragic look at a time that has many parallels in the present