Prolific director Werner Herzog’s candid conversations with the former Soviet head of state form the backbone of this illuminating documentary, co-directed by André Singer, on one of the 20th century’s most defining politicians. 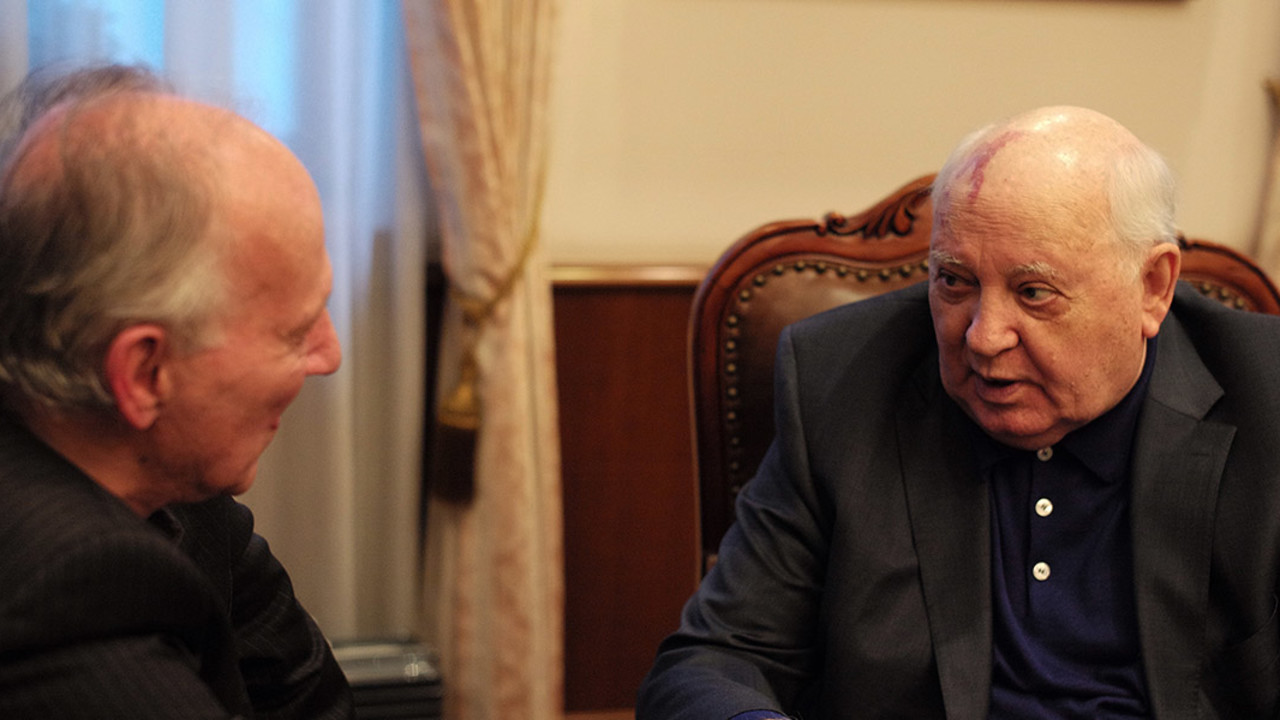 Across a six-month period, Werner Herzog conducted three interviews with Mikhail Gorbachev that are the foundation for this riveting film, co-directed by André Singer. In over 50 years of filmmaking, Herzog has scarcely engaged with a politician so directly. He clearly admires Gorbachev for being the kind of world leader that's in short supply today, known for his grace, wisdom, and commitment to peace.

Now 87, Gorbachev speaks like a man with nothing to lose. He is respected more outside Russia than inside, where he's blamed for the Soviet Union's breakup in 1991. He laments that "we didn't finish the job of democracy in Russia." And he worries that others took the wrong lessons from perestroika: "Americans think they won the Cold War and this went to their head. What victory?"

Herzog applies his own unique perspective and narration to a deep archive of footage. He always has an eye for the absurd and he finds it here in a news report about catching slugs with beer. (It makes sense in the context.) Overall, he treats the history with a serious tone. He traces Gorbachev's rise in the Communist party, being named President of the USSR, facing the Chernobyl nuclear disaster, negotiating with Ronald Reagan to reduce nuclear weapons, fostering Germany's reunification, and navigating the tumultuous years of glasnost. Other key eyewitnesses to this history from the US, Germany, Hungary, and Poland are interviewed in the film.

We see Gorbachev as a statesman and as a human, especially when he speaks of his beloved late wife Raisa. Against the backdrop of our current world leaders, this feels like an ideal time to be Meeting Gorbachev.