A new regeneration process allows human beings to live forever, but when a number of teenage suicides rock the seemingly evergreen population, a hard-boiled detective must enlist the help of a rebellious 20-something to uncover the truth behind what happened. 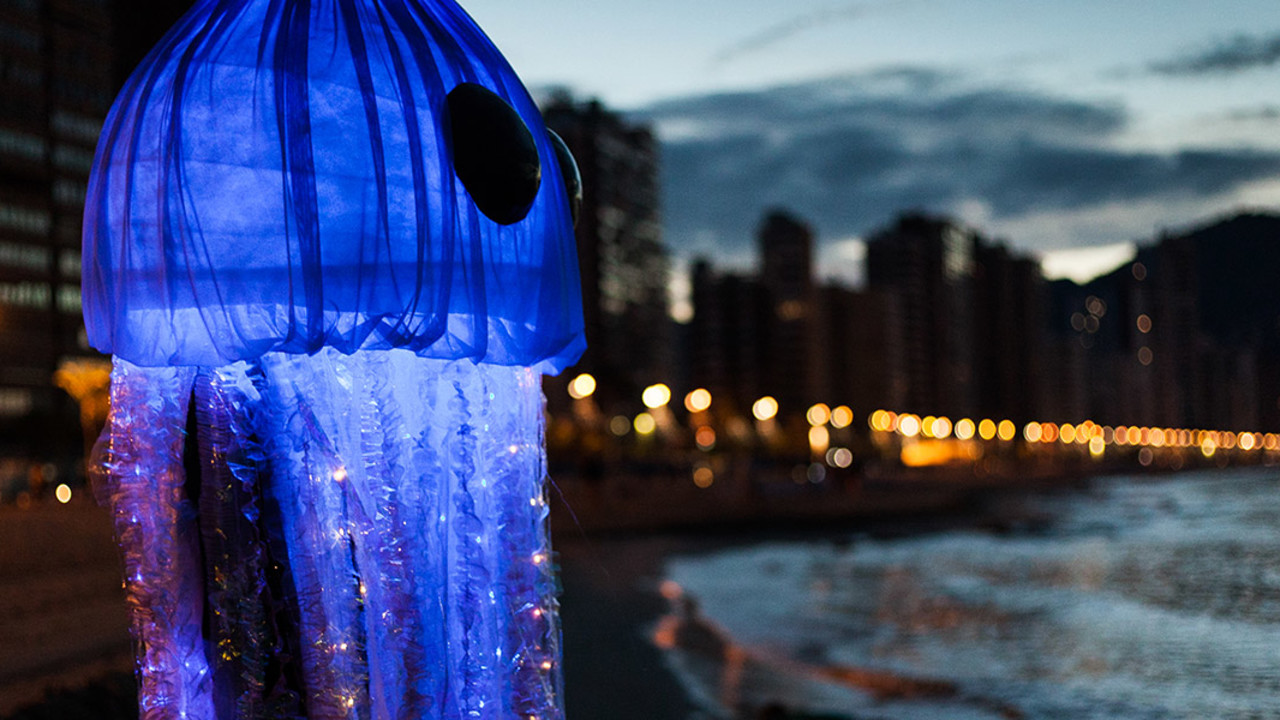 The world has finally cracked the code on bodily technology and a new regeneration process allows human beings to live forever. When a rash of possibly connected teenage suicides rocks the seemingly evergreen population, a hard-boiled detective must enlist the help of a rebellious twentysomething to uncover the truth behind what happened. Together, they dive into an underworld of alternative religions, hidden conspiracies, and life (or death) choices.

Starting with a strong visual metaphor, a lone soul in a glowing jellyfish costume wandering through a rave, Ad Vitam puts many other science-fiction TV shows to shame by giving the viewer a thoughtful, digestible, and completely believable take on its lofty concept.

Thomas Cailley, the writer-director of beloved Cannes title Love at First Fight, brings his uniquely dreamy sensibility to the show, giving its world an air of mystery. Cultivating a listless, Bogartian charm, perennial French actor Yvan Attal joins relative newcomer, Garance Marillier (who made a splash with her performance in Julia Ducournau’s Raw), and both bring enough subtle weight to their characters to carry the emotional beats of the story throughout.

The script, penned by Cailley along with co-writer Sébastien Mounier, handles traditional, existential science-fiction themes with fresh and surprising beats, keeping the audience on their toes through each frame, and leaving us plenty to chew on while we eagerly await more. This is episodic filmmaking at its finest.