On the cusp of the Second Sino-Japanese War, a spy (Eddie Peng) returns to China set on revenge, but finds himself plunged into a high-stakes game of intrigue, love, and scheming, in actor-director Jiang Wen’s energetic follow-up to Let the Bullets Fly and Gone with the Bullets. 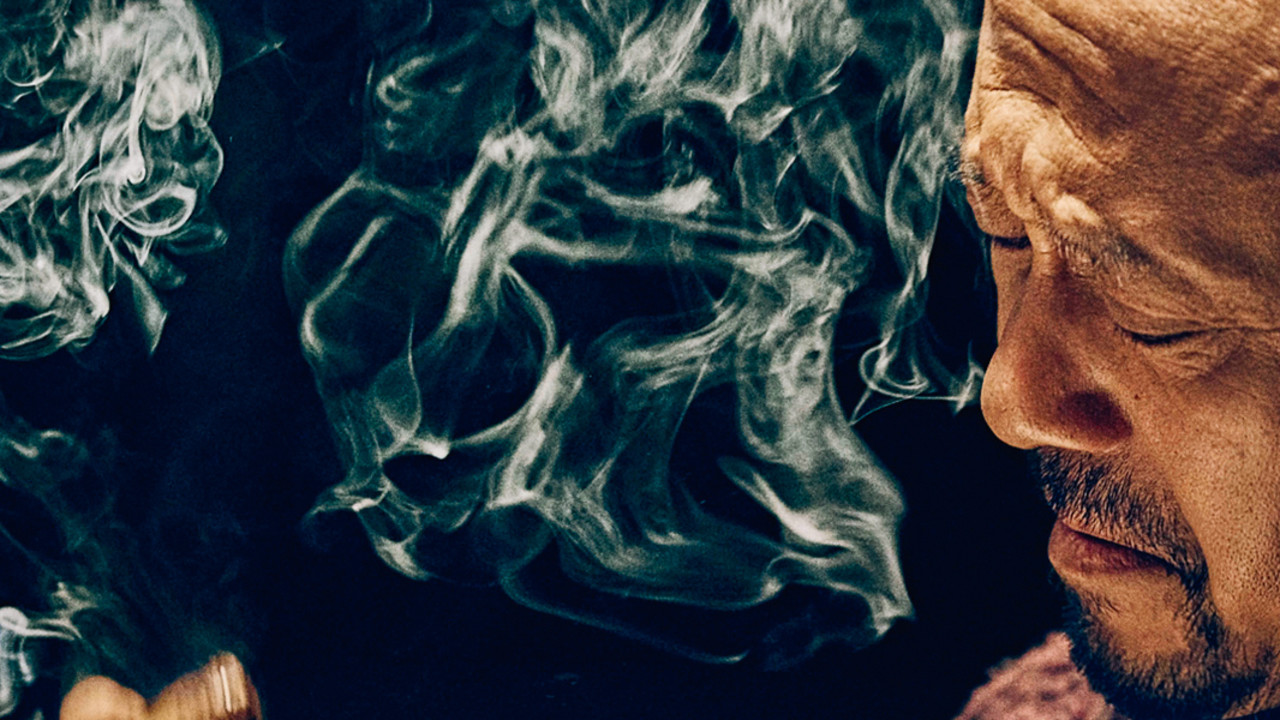 Don't be surprised if your reaction to watching Hidden Man is "Wow!" And if your first wow comes only minutes in, that's perfectly normal. Jiang Wen's latest is astonishing.

A bullet-fast action epic, it races along fuelled by dazzling chase sequences, gorgeous visuals, and pure adrenaline. It's the final film in the 1930s-set trilogy Jiang began with his blockbusters Let The Bullets Fly and Gone With the Bullets, but it may leave you panting for more. In a tour-de-force opening sequence, a lethal attack upends a martial arts master's birthday party. One of his disciples, Zhu, has conspired with a Japanese agent, Nemoto, to betray the master and rearrange the order of things. Only young boy Li Tianran escapes. Years later Li has grown up in San Francisco, and has received advanced training in both Chinese martial arts and American spycraft. He's sent back to China on a mission, but he's driven by his own urge to take revenge on Zhu and Nemoto, the men who killed his master. Chinese-Canadian superstar Eddie Peng (Operation Mekong, Duckweed) plays Li with a fleet charm that recalls Bruce Lee. The similarity is not coincidental. Jiang packs Hidden Man with a raft of delightful film references, from Hong Kong actioners to Quentin Tarantino.

Jiang recently played a mercenary in Rogue One: A Star Wars Story; here he plays the equally tricky Lan, a businessman with shadowy motives. Gleefully anachronistic, Hidden Man breaks rules and sometimes tramples over good taste. But Jiang packs this movie with kinetic energy and sheer visual invention. It's a blast.