Sam Taylor-Johnson (50 Shades of Grey) brings to screen James Frey's controversial 2003 bestseller about an alcoholic crack addict (Aaron Taylor-Johnson) who finds solace in the company of a past crime lord (Billy Bob Thornton) and a former sex worker (Odessa Young), revealing a pathway to renewal and redemption. 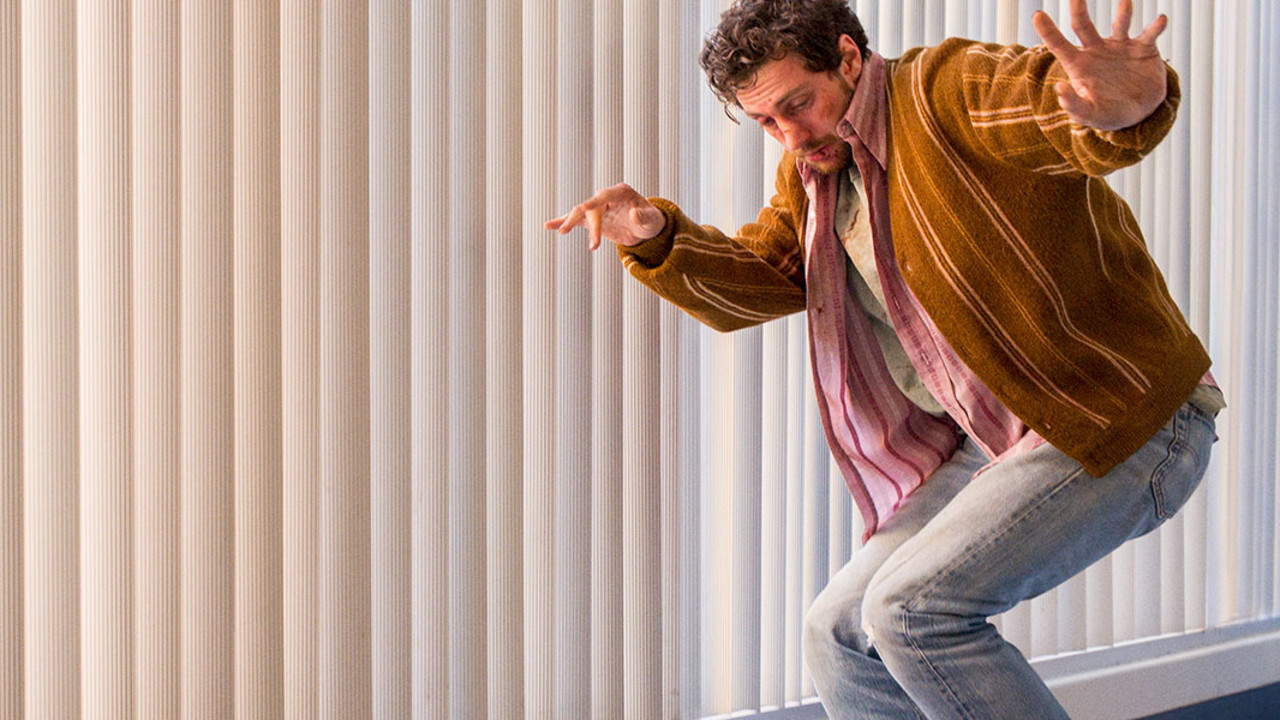 Based on James Frey's controversial 2003 bestseller, and ingeniously co-scripted by director Sam Taylor-Johnson and actor Aaron Taylor-Johnson (TIFF '16's Nocturnal Animals), this chronicle of recovery is a rollercoaster ride through the deepest, darkest corners of one's psyche.

After James (Taylor-Johnson, also at the Festival in Opening Night film Outlaw King) wakes up on an airplane and doesn't even know where it's going, he's checked into a Minnesota rehabilitation clinic. Seething with rage, cynicism, and self-loathing, James isn't buying into the promise of 12-step, not its talk of a higher power nor its assurances that it can make him stop seeking oblivion through booze and crack. The only things that keep James going are the support of his peers — among them a former crime lord (Academy Award winner Billy Bob Thornton) and a desperate former sex worker (Odessa Young) — and, eventually, his calling as a writer. Above all, recovery will reveal a pathway to renewal and redemption that James never could have found alone.

The Taylor-Johnsons, who first worked together on the John Lennon biopic Nowhere Boy, have reteamed for another poignant tale of youthful tumult grounded — however loosely — in fact. Shifting seamlessly from typical Hollywood fare to this more personal, at times hallucinatory tale, Sam Taylor-Johnson punctuates James's journey with wildly cinematic sequences: food that withers before his eyes; a maelstrom of ash; visitations from past selves. Propelled by a soundtrack of songs from Smashing Pumpkins, Otis Redding, and R.E.M., and an outstanding supporting cast (which also includes Charlie Hunnam, Giovanni Ribisi and Oscar nominee Juliette Lewis), this is a harrowing, ultimately galvanizing story about feeling one's sense of worth shatter — before gaining the strength to pick up the pieces.