When a family patriarch dies, three brothers must put aside their differences to carry out their father’s last wishes, in Yona Rozenkier’s tender yet analytical debut examining what it means to be human. 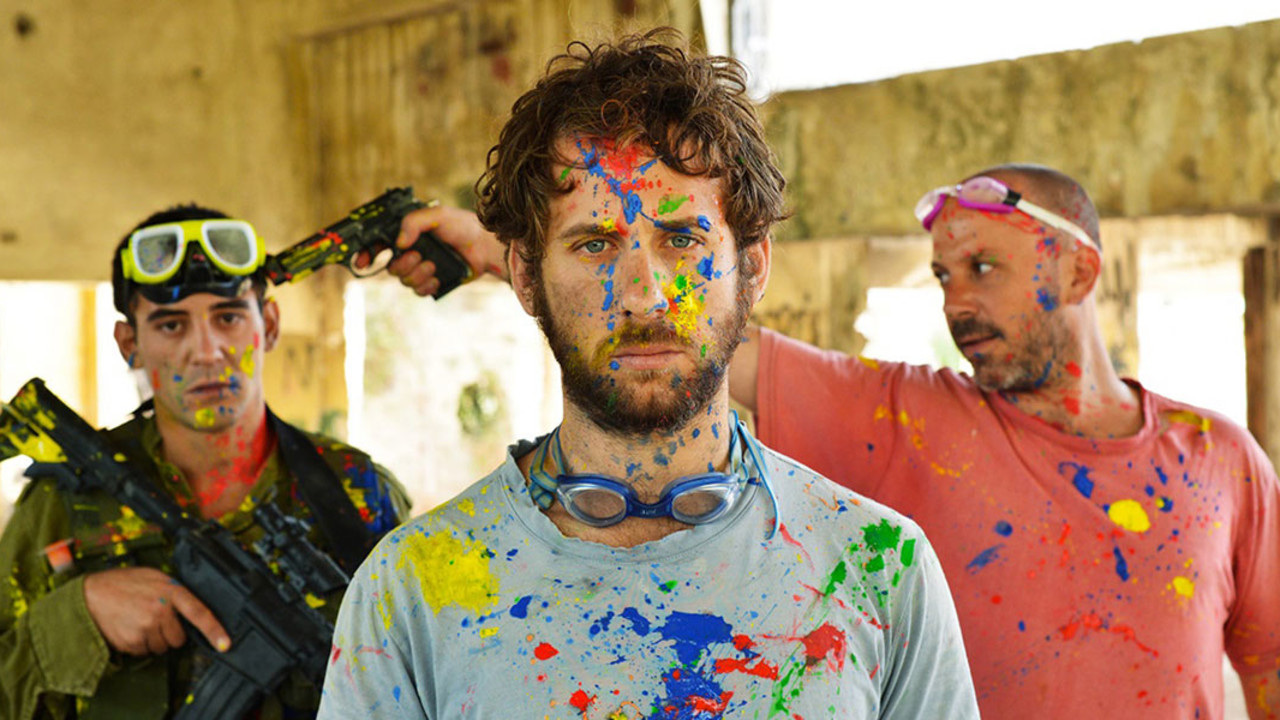 Upon learning of his father’s death, prodigal son Yoav (Yoel Rozenkier) returns to the sparsely populated kibbutz where he was raised. He’s greeted by his mother, his elder brother Itai (Yona Rozenkier), and his younger brother Avishai (Micha Rozenkier), who is about to ship off to perform his military service in Lebanon. Yoav is an ex-officer traumatized by his experiences, while Itai remains a serviceman and believes fiercely in a man’s patriotic duty. Their conflicting perspectives generate a deep rift in Avi.

The brothers have another duty to perform, however: their father’s final request was for the three of them to dive together and deposit his remains in an undersea cave. This ambitious mission may represent the last opportunity for the brothers to look past their differences and give each other the love and support needed to move forward in life.

Drawing beautiful performances from his cast, Rozenkier’s debut feature represents a deep dive into questions of loyalty to one’s family, country, and gender. Yet, rather than reinforce stereotypes about what it means to be a man, The Dive is ultimately about something much more profound: what it means to be human.