Sergei Loznitsa (Donbass) returns with this archival chronicle of one of the infamous Moscow Trials — at the time, an operatic affair serving to legitimize Stalin’s government, now a timely reminder of the consequences of total authority. 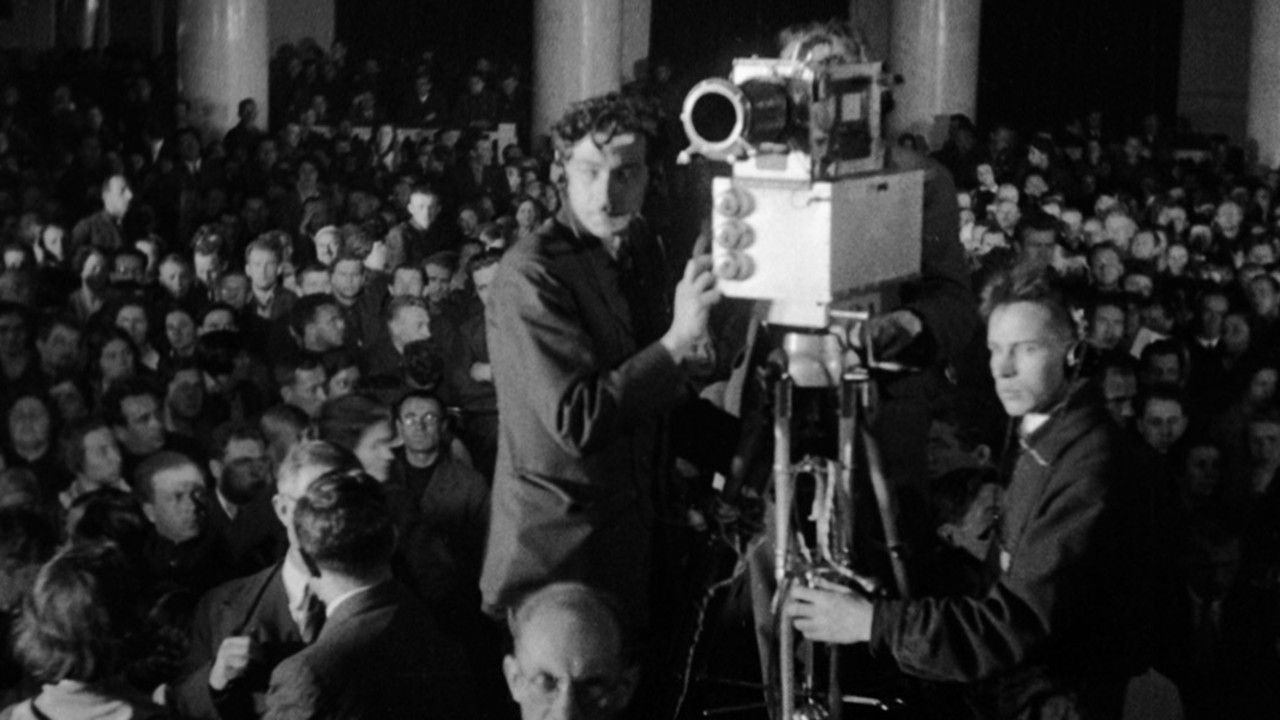 In an era, worldwide, of authoritarian powers run amok and thinning distinctions between the official and the propagandistic, Sergei Loznitsa (also at the Festival with Donbass) returns with another extraordinary, prescient, and politically astute found footage documentary. The Trial is comprised of painstakingly researched and restored black-and-white footage chronicling one of Joseph Stalin's first show trials, which took place in 1930 in Moscow.

The suspenseful, life-threatening situation is real, while the crime of course is fake, a spectacle concocted by Stalin's government to serve his reign. Various forms of totalitarian fabrication and operatic artifice lie at the heart of what becomes a chilling courtroom drama. The accused — a group of top-ranking economists and engineers, charged with forming a secret pact with French Prime Minister Raymond Poincaré and other Western leaders in order to restore capitalism and fracture the USSR — are forced to confess to crimes they never committed.

Filmed as if on a 1930s sound studio with blocky set pieces, Loznitsa's ingenious montage demonstrates the inherent theatrical nature of the farce and emphasizes the "show" element of the trial, one replete with rapt spectators and dramatic performances by a host of "actors" — prosecutors, witnesses, defendants, and judges alike. Interspersed with footage of popular protests against Poincaré, The Trial is a fascinating and Kafkaesque historical document with obvious contemporary resonance, which gives unprecedented insight into the origins of the deadly regime that lived the slogan "Lie is Truth" as its everyday reality.