A young mute woman living as an outcast in a remote, superstitious mountain village near Turkey’s Black Sea finds her true voice when she comes to the aid of a mysterious injured fugitive, in this poetic fairy tale–inspired film from from Franco-Turkish directing duo Guillaume Giovanetti and Çagla Zencirci. 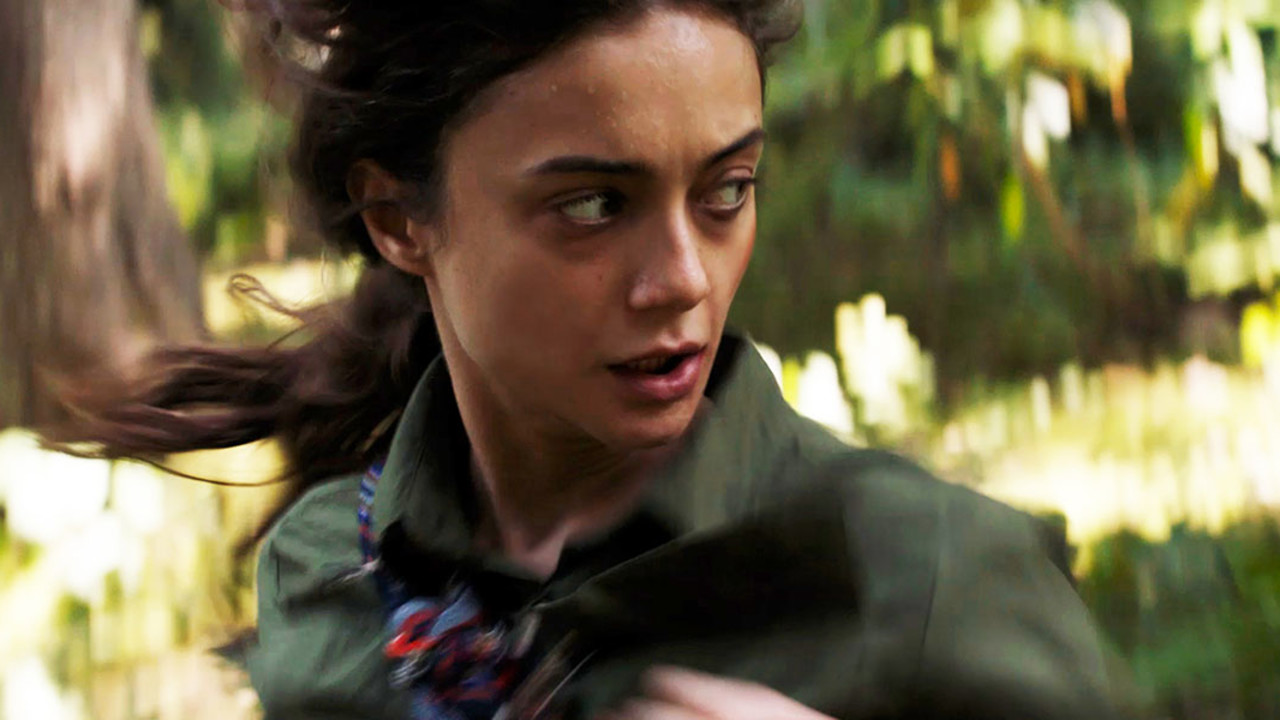 Sibel (Damla Sönmez) lives with her family in a remote mountain village. A hard worker, she seems constantly on the move, cooking, chopping wood, trimming bushes, and picking crops. She knows her way around a rifle and is determined to slay a wolf that has been spotted prowling the woods. Mute since the age of five, Sibel is a pariah among the women in her community who are superstitious and regard her as bad luck. Even her little sister treats her spitefully, as though she were a lesser being, one expected to perform all the menial tasks. But she maintains friendship with elderly local eccentric, Narin (Meral Çetinkaya), and with her father, Emin (Emin Gürsoy), the village mayor, with whom she communicates via an ancient whistled argot that few still understand.

Sibel’s routine is interrupted by the arrival of Ali (Erkan Kolçak Köstendil), an alluring, wounded fugitive. She endeavours to provide care and safe harbour to Ali, which will inevitably steer her toward a confrontation with Emin. It will also steer her toward a path of self-actualization.

Giovanetti and Zencirci have sculpted this lovely film with a balance of fairy tale elements, unfussy realism, and character and location–driven camerawork. Sibel’s greatest asset, however, is Sibel herself. Despite playing the underdog, Sönmez doesn’t over ingratiate. Rather, she’s fiery and tough, imbuing her heroine with a sort of feral magnetism that makes it that much more satisfying when, despite her inability to speak, Sibel finds her true voice.