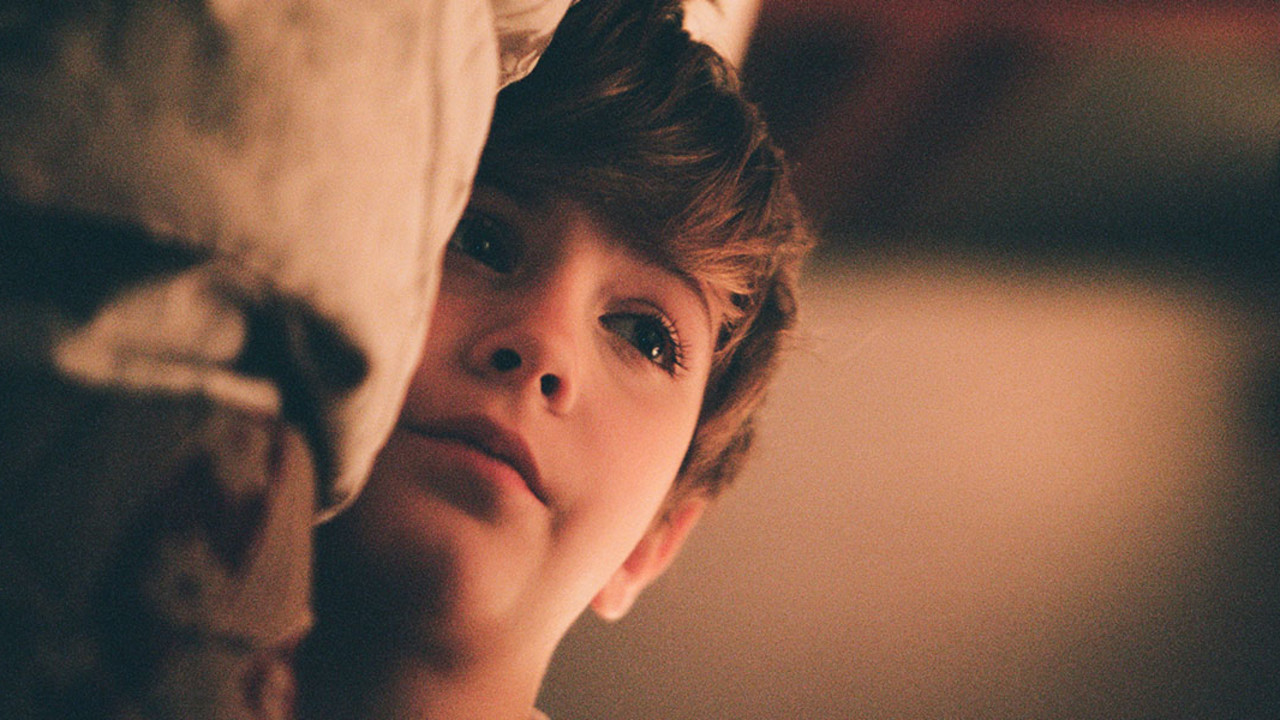 The Death and Life of John F. Donovan

The English-language debut of Quebec's prolific Xavier Dolan (Mommy, TIFF '14) is a marvel. Set in three countries and featuring a stunning ensemble cast that includes Academy Award winners Susan Sarandon and Natalie Portman, and Game of Thrones star Kit Harington, The Death and Life of John F. Donovan explores the task of being true to oneself in a world mired in illusion.

John F. Donovan (Harington), heartthrob star of film and TV, died alone and unexpectedly following a series of scandals. One fan in particular, 11-year-old Rupert Turner (Room's Jacob Tremblay), has some singular insight into John's soul. For five years John and Rupert were secret pen pals. Fast-forward to the present. Rupert (Ben Schnetzer, also at TIFF this year in The Grizzlies), now a successful actor in his own right, has written a memoir about his correspondence with John. In an interview with reporter Audrey Newhouse (Thandie Newton), Rupert will reveal all he knows about John's troubled life, what compromises John made for fame — and how John's tenderness and generosity inspired that little boy who was desperate to connect with the man he idolized.

Darting between flashback and postmortem, The Death and Life of John F. Donovan condemns the cruelty and prejudices that thwarted John's too-short life while celebrating the depth of his connection to those who truly loved him.