A young woman (Elizabeth Olsen) shattered by the sudden death of her husband (Mamoudou Athie) falls into a downward social spiral with the rest of her family, in this honest and devastating consideration at grief, mental illness, and the courage to move on. 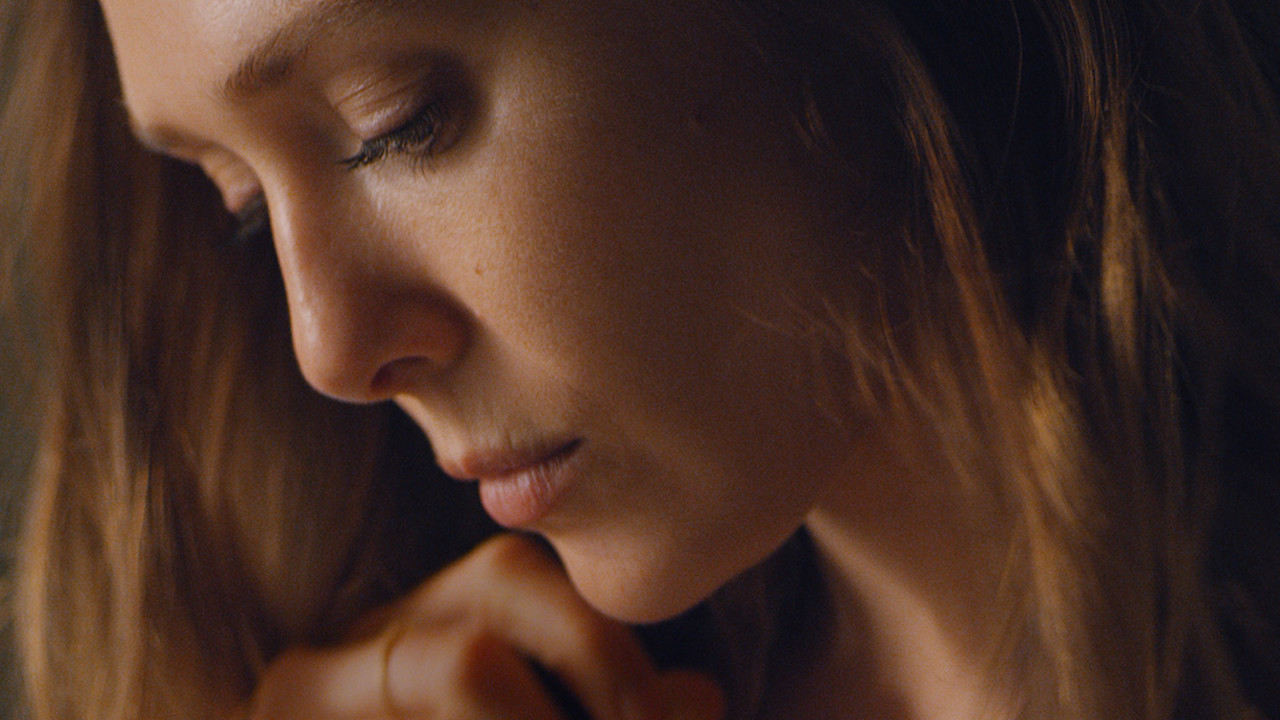 Sorry For Your Loss

Haunted by memories of her late husband, Matt (TIFF ’17 Rising Star Mamoudou Athie, also at the Festival in The Front Runner), young advice columnist Leigh (Elizabeth Olsen in a truly revelatory role) spends her days teaching barre classes at the dance studio owned by her mom (Janet McTeer), alongside her sister, Jules (Kelly Marie Tran), a recovering drug addict. Since Matt died, it’s become cramped having Leigh’s grief, Jules’s insecurities, and their mother’s impractical New-Age remedies all under one roof. Forced to face reality, Leigh must clean out her old home and confront that there may be demons from Matt’s past that she never even knew existed.

Cleverly eschewing the standard pity-party techniques prevalent in most films or shows about loss, creator Kit Steinkellner’s script draws characters with limits to their empathy. As time passes by, it becomes clear that, in Leigh’s life, no one feels more sorry for her than herself. Director James Ponsoldt lends his assured hand to the proceedings in the first four episodes, playing his usual magic trick of coaxing performances that seem as natural as breathing from seasoned actors.

Touching on themes of mental illness, Steinkellner’s portrait of Leigh and Matt’s world (or what’s left of it) is an intricate and complex one where grief represents different things to different people. The result is an honest story, not about a widow trying to pick up the pieces to move on, but rather about one who uses the lenses of others in her life to see what the pieces truly are.