Award-winning actor Louis Garrel (The Dreamers, Redoubtable) directs and stars in this light-hearted drama about the unanticipated joys and heartbreaks one man experiences over the years. 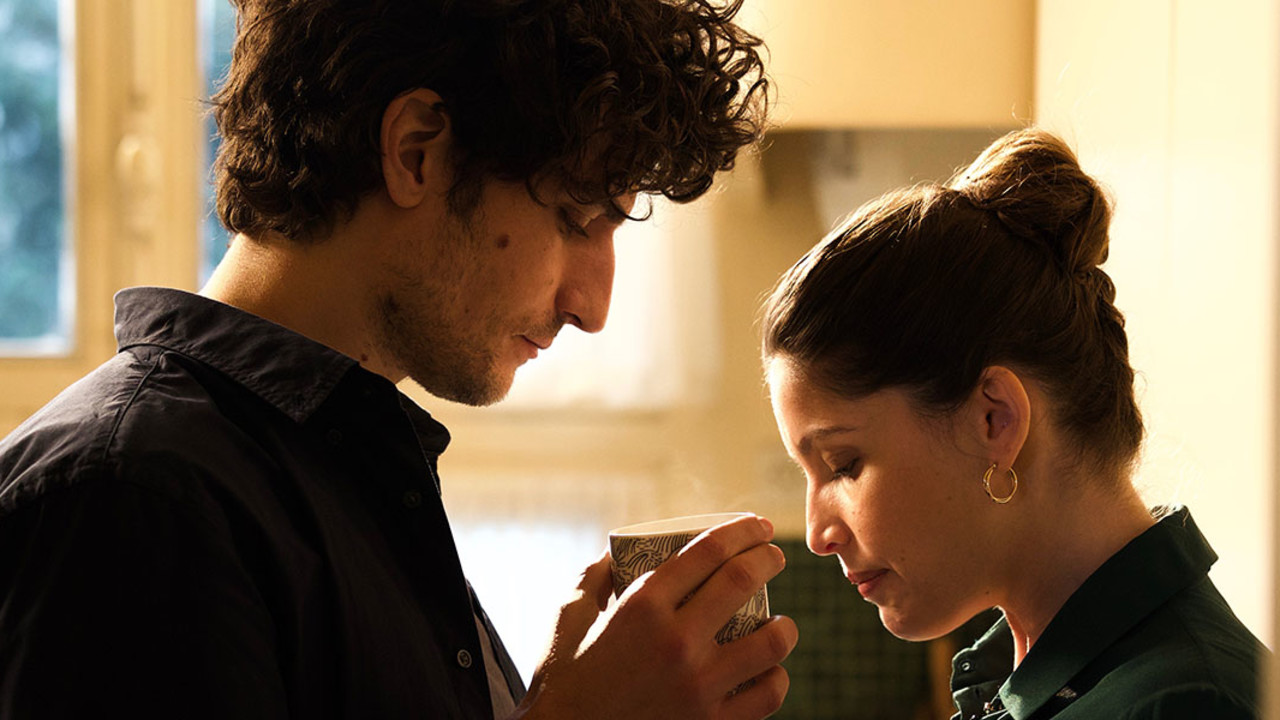 Best known as one of France's finest young actors, having graced numerous films over the past 15 years, Louis Garrel steps behind the camera for his second directorial feature, a portrait of a "faithful man," an ironic swipe at the masculine cliché embedded in its title. Garrel plays the central character, Abel, a Parisian whose girlfriend, Marianne (Laetitia Casta), tells him in the first scene that she is pregnant, but not by him, and is leaving him and marrying the father.

This is the beginning of a journey that stretches over a number of years, filled with twists and turns, and happy and unhappy surprises. Marianne will pop back into his life again along with her son, as will Eva (Lily-Rose Depp), the younger sister of the man he was abandoned for. As the plot snakes through the bric-à-brac of Abel's days, we find an ironic and sympathetic sensibility on display. Rather than being in control, Abel is acted on, as he good-humouredly tries to navigate the challenges that come his way.

There is a gentle, French New Wave tone and feel to A Faithful Man, as if we are encountering Truffaut's Antoine Doinel once again. The contemporary Paris setting and its streets, cafés, and apartments appear almost changeless since the '60s. But it is the youthful director's unique, carefully modulated, quizzically engaged touch that charms and engages.