Karelle Tremblay stars as an angst-ridden teenager teetering between malaise and wanderlust in a small industrial town, in the latest from Québécois filmmaker Sébastien Pilote. 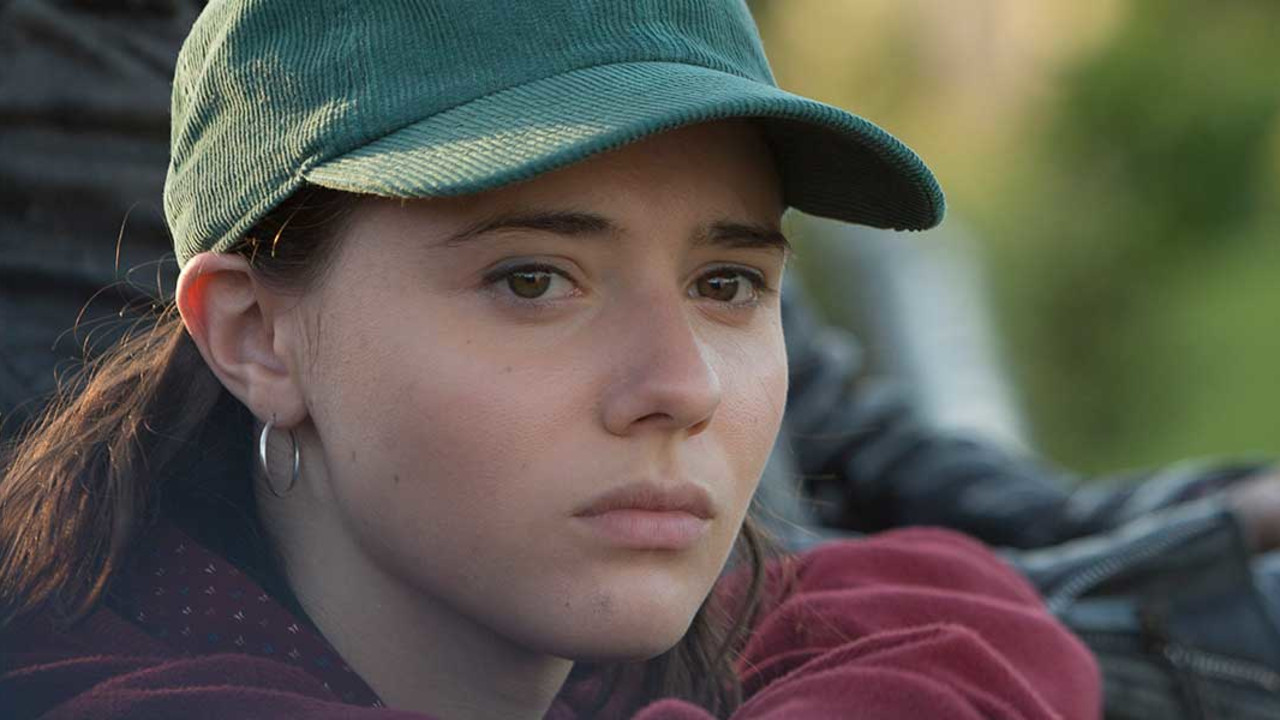 The Fireflies Are Gone

It is near the end of high school, and Léo dreams of escape. She feels stuck in her small-town, industrial Québécois life. The easiest target for her frustrations is her stepdad, a local talk-radio celebrity on the wrong side of a political divide that forced her union-organizing father out of town. Léo misses her father and yearns to leave, but her rebellion du jour only seems to manifest itself as malaise. Enter Steve, a much older metalhead who still lives in his mother’s basement.

Léo is fascinated by Steve, and sees in him much more than the archetypal loser he may appear to be. He is kind and genuinely content to teach guitar in his bachelor cave and take his mom’s Shih Tzu on daily walks. As their relationship grows over the summer, an ever-present longing lingers beneath the surface of their friendship — and Léo must decide how to express her deep desire for something more.

Like Sébastien Pilote’s previous films, The Fireflies Are Gone is rooted in the struggles of changing rural Quebec. However, the tenacious vigour of Léo’s teenage angst, brought to life by the magnetic (and 2015 TIFF Rising Star) Karelle Tremblay, sets this film apart from the director’s earlier work. With exquisite close-ups and dreamy musical flourishes that harken back to classic melodramas, Pilote creates an evocative pop fantasy amidst the customary political tensions in a small Quebec town.