A highlight of the Un Certain Regard section at Cannes, In My Room features Armin who awakens one morning after a tragic loss and discovers all of humanity has disappeared, giving him a rare opportunity for self-discovery, until a stranger arrives. 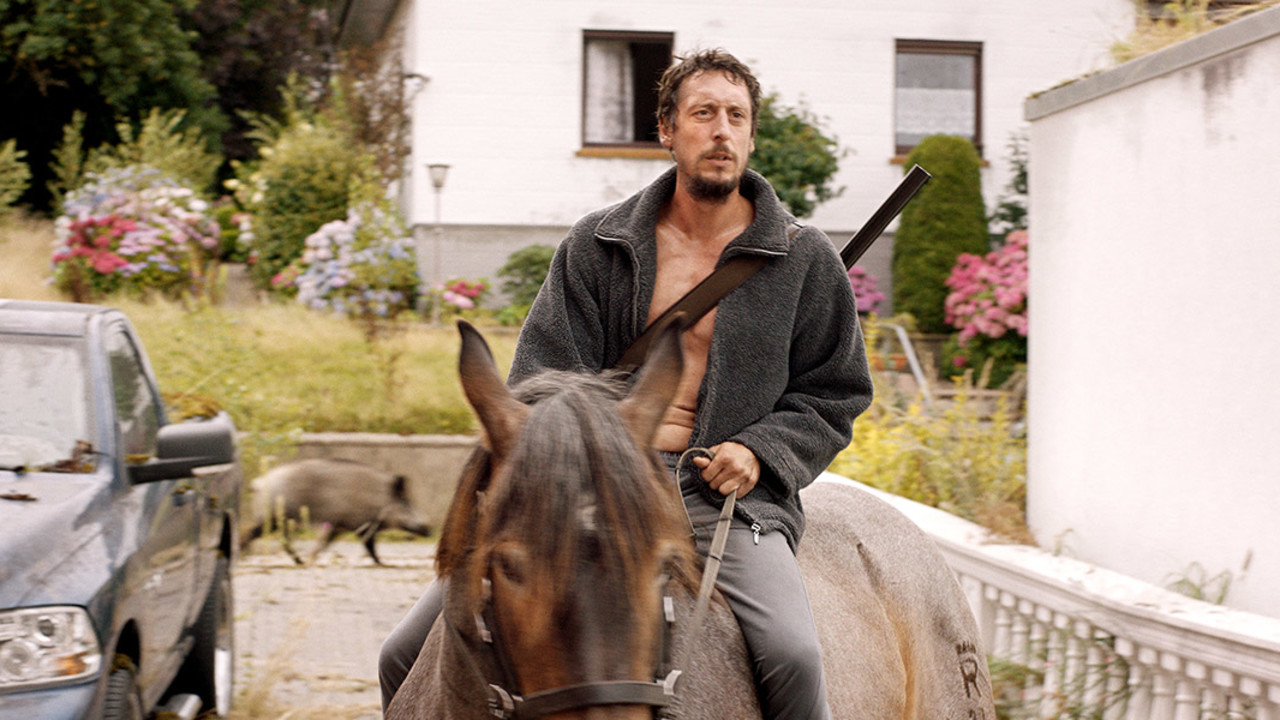 Often affiliated with the so-called Berlin School of filmmakers — which also includes Maren Ade (Toni Erdmann, TIFF '16) and Valeska Grisebach (Western, TIFF '17) — Ulrich Köhler is one of Germany's most talented contemporary directors. Singular in his approach to plot and sensitive in his crafting of character, across three previous features Köhler has steadily interrogated modes of alienation and alternative quests for freedom set against explorations of domestic social norms.

A highlight of the Un Certain Regard section at Cannes, In My Room brilliantly revisits such themes by way of a postapocalyptic, "last man on Earth" tale, told in radical, realist masterstrokes. Armin (a phenomenal Hans Löw) is a bit of a loser who can't seem to get his act together, sloppy in both his professional and personal lives. As he returns home and attends to his dying grandmother, a sense of responsibility and concern becomes discernible — before her death seemingly alters the world in the most unexpected way.

Influenced by Robinson Crusoe and German author Arno Schmidt, Köhler tracks Armin's extraordinary physical and mental transformation as the film posits the end (and potential rebirth) of humanity. From a steely winter of discontent springs a summery, bucolic Eden, replete with a menagerie worthy of Noah's Ark and an eventual Eve for Armin's Adam.

Mysterious and sly in its treatment of elastic time, the film is high concept — tackling ideas of homeland, solipsism, freedom and agency, and existentialism — while remaining highly pleasurable and immensely moving. Grounded in the aesthetic beauty of earthly delights, In My Room is one of the year's most daring experiments in narrative cinema.