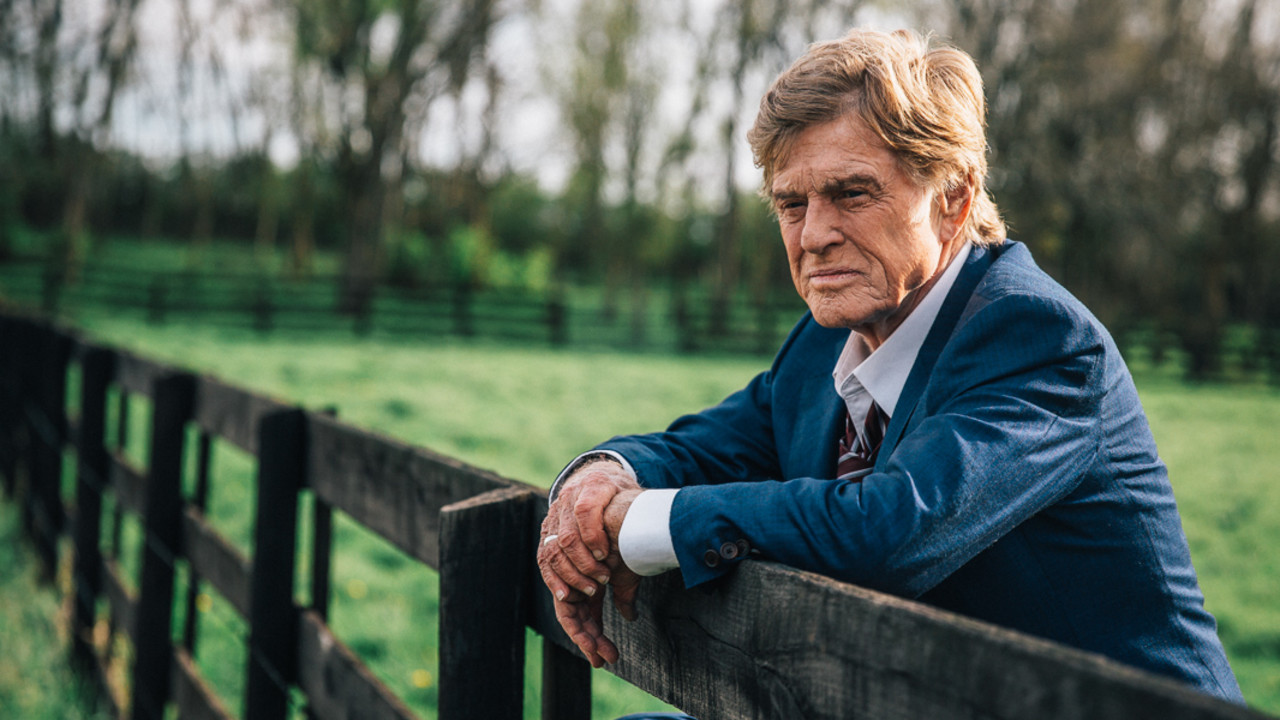 The Old Man & The Gun

Based on the true story of career criminal and prison-escape artist Forrest Tucker, the film revives a cinematic tradition of reflecting on America's outlaw fixation while delivering an exhilarating tale of felonious mischief.

Having first been put away at age 15, Forrest (Redford) has spent much of his life in jail and much of his energy breaking out - he successfully escaped incarceration 18 times. Forrest is now in his seventies, free, and living in a retirement community, yet he cannot resist the lure of another bank heist. He assembles a gang who, though armed, rely mainly on creativity and charisma to claim their loot. They are pursued by Detective John Hunt (Casey Affleck), whose official duty is galvanized by the purity of his love for the chase. With Redford subtly invoking his own storied resumé as the embodiment of a certain masculine ideal, and a sublime supporting cast that includes Danny Glover, Tom Waits, and Elisabeth Moss, The Old Man & The Gun is both entertaining and elegiac.

Infused with Hollywood's history of outlaw charm, this is the type of glorious bank-robber movie they just don't make anymore.