Alfonso Cuarón’s cogent and nuanced semi-autobiographical feature chronicles one year in the life of a middle-class family in 1970s Mexico City. 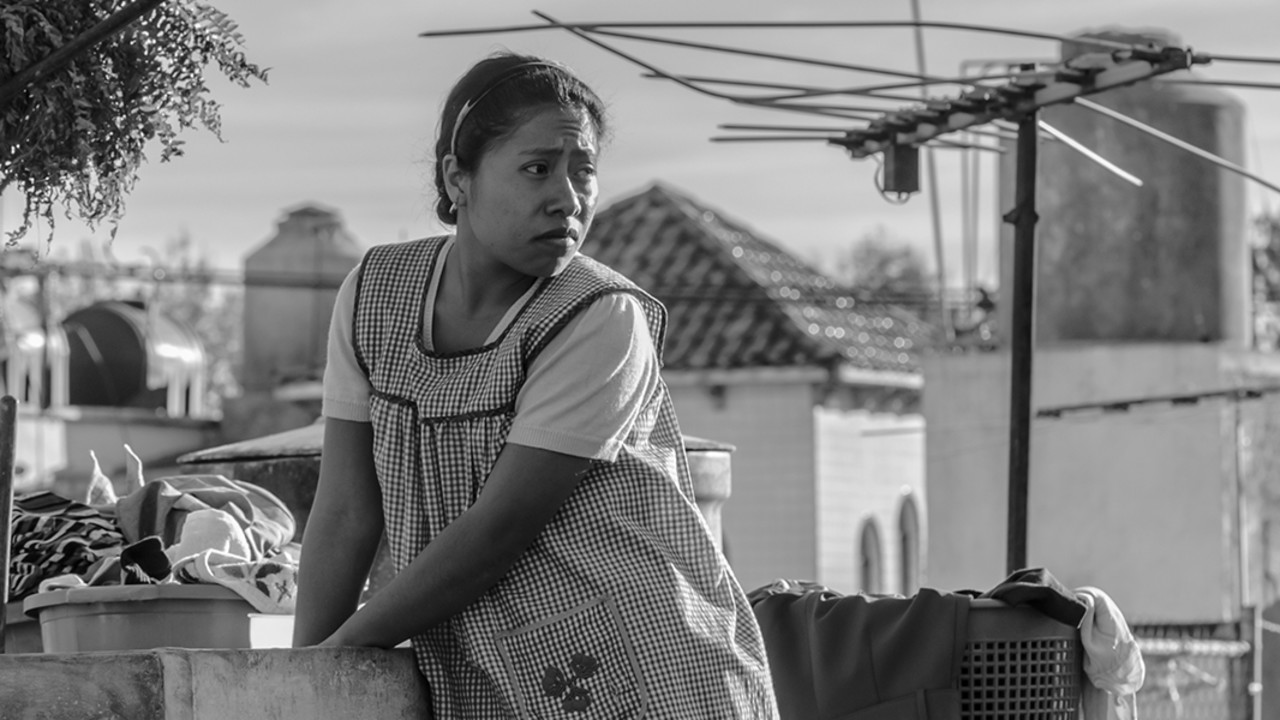 With films such as Y Tu Mamá También, Children of Men, and Gravity, Alfonso Cuarón has demonstrated an uncanny ability to reflect on the human condition while offering boldly entertaining cinematic experiences. Shot on 65mm in black and white, the semi-autobiographical ROMA is Cuarón's most personal film to date, an immersive, technically masterful, compassionate work that, though set in the 1970s, speaks directly to contemporary Mexican society.

Cleo (Yalitza Aparicio) works as a live-in maid and nanny for an upper-middle-class family in Mexico City's Roma district. When the family patriarch departs for an unusually protracted business trip, his wife Sofia (Marina de Tavira) is left at home. Inhabiting a role somewhere between family member and employee, Cleo helps Sofia and the kids through a period of difficulty, just as she is dumped by her self-absorbed boyfriend when he discovers she is pregnant.

As both women face the possibility of single motherhood, it's obvious that their disparate levels of social status will differently impact their possible futures. ROMA subtly explores these ethnic and class divisions with a potent sense of emotional intimacy and historical acuteness.

Meticulously recreating the past — including the Corpus Christi massacre of 1971 — ROMA not only recalls the personal memories of the filmmaker's youth but also the sources that have informed his uniquely spectacular brand of storytelling. Paying homage to the resilient women that helped shape the man he would become, Cuarón reminds us of the magic of cinema as both a mirror on our past and a window to a larger world.