Andrea Bussmann’s mystical debut feature offers a beautiful, cryptic take on shapeshifting, telepathy, and dealings with the devil on the Mexican seaside of Oaxaca. 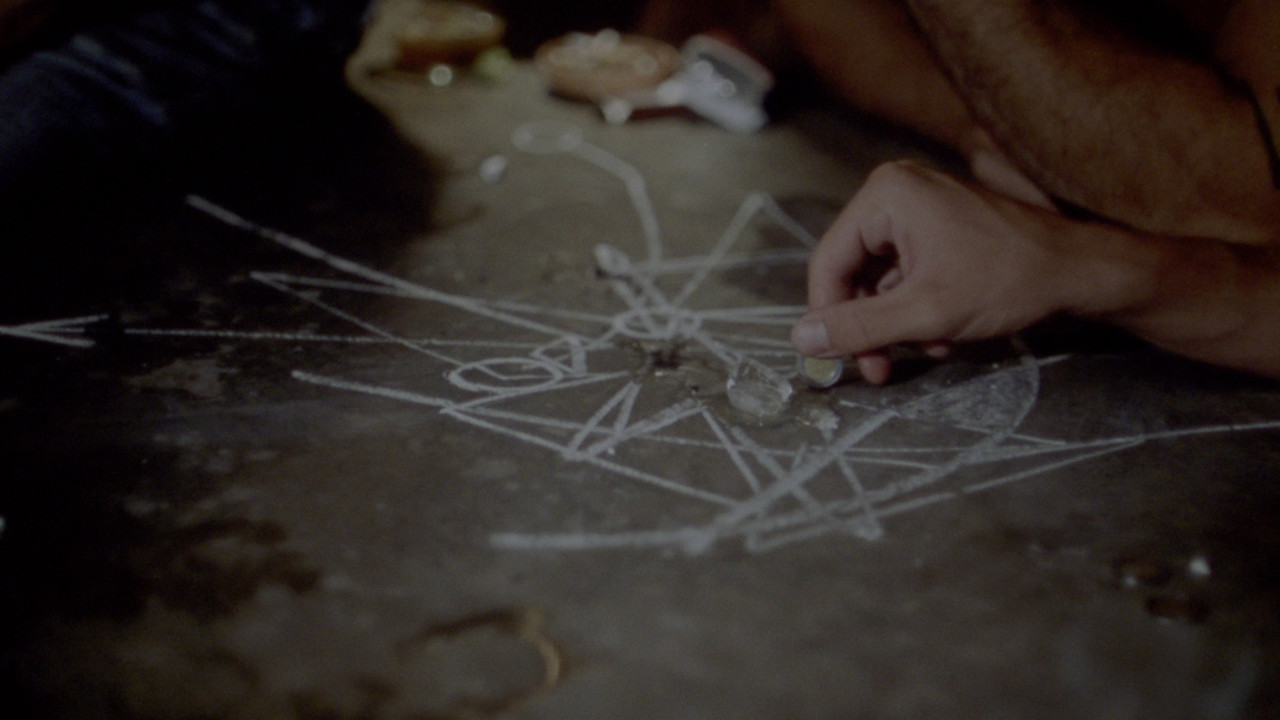 Set on the Oaxacan coast, Andrea Bussman's latest feature is one part mediation on myth and one part avant-garde ghost story. The film's narrator encounters a number of people, all of them storytellers, who describe a past that refuses to go away. Ghosts and witches abound and almost every location has a secret history. The stories — populated by thieves, grifters, and unwary people who indulge in esoteric affairs — frequently include a handsome man who seduces almost everyone into making deals that invariably end in disappointment. He's an emblem for our own incurable addiction to narrative and the meaning we want to impose on what we experience.

Visually striking, the film is packed with mysterious images, pinpricks of light emerging ominously from the dark. Some evolve into discernible objects while others just flicker enigmatically, like old footage of supposed UFOs. There's an electrifying sense of discovery here, but the film is far more than a string of enticing pictures. The narrative often breaks with what we see onscreen, creating a schism. The narrator describes huge crews working on a building project but we see only one tired-looking guy with a shovel. Figures come and go instantly.

Describing our myriad deals with devils, Bussman creates her own enchanting lore, a mixture of sly humour, doubt, and wonder, and featuring some of the most entrancing, indelible images you'll see this year.