Director Tom Volf offers fresh insights into one of the great talents of the 20th century via recently rediscovered writings and interviews with the Greek-American soprano. 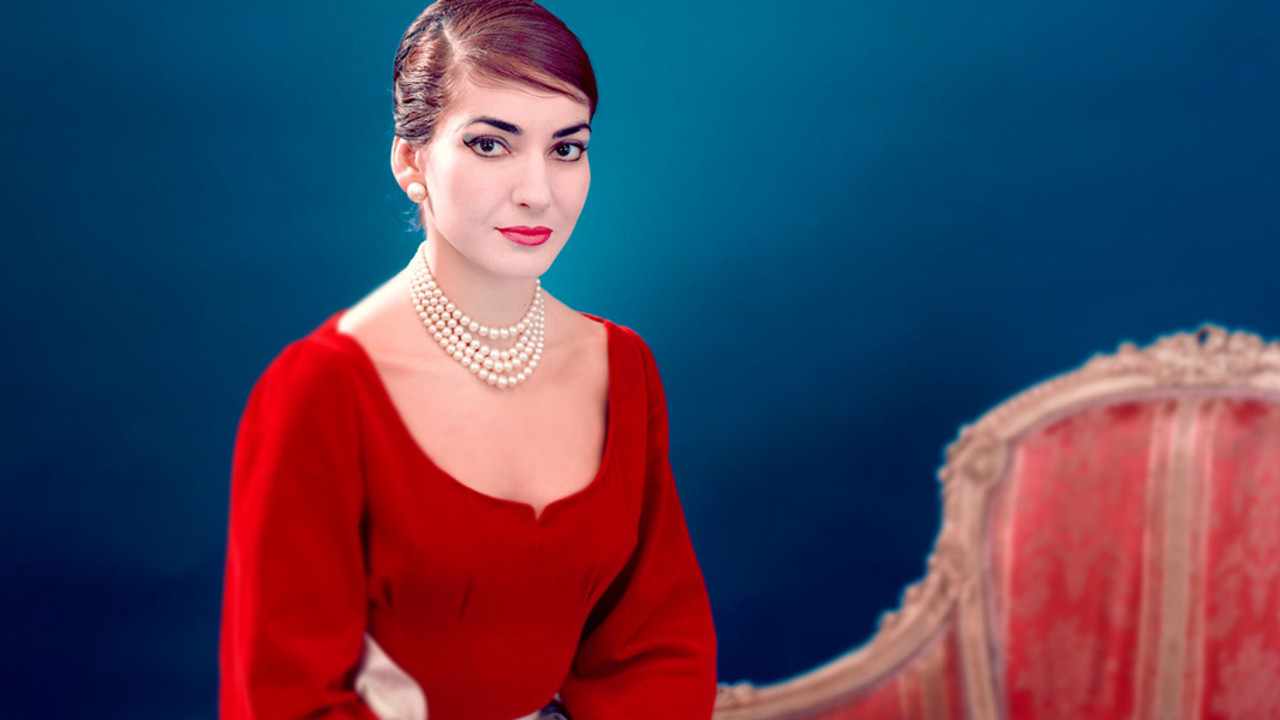 Maria by Callas captures one of the great talents of the 20th century, combining beautifully restored archival footage with her own words. The Greek-American soprano rose to fame after World War II and became a star attraction in all the major opera houses. This film gives us fresh insights into her public and private lives.

Maria Callas died at age 53 in 1977. Director Tom Volf represents a new generation that has become enamoured of her legacy. His years of research uncovered rare writings that will soon be published in histhird book about her, Maria Callas: Letters & Mémoires. He draws upon passages from those journals and they are voiced in the film by American opera singer Joyce DiDonato. We hear Callas herself in interviews she gave during her lifetime, including a candid conversation with David Frost that was considered lost until Volf discovered that her butler had kept a copy.

The film overturns Callas's reputation for tempestuousness by giving a different perspective on key events in her life, including an infamous performance cancellation in Rome and her falling out with the Metropolitan Opera leader Rudolf Bing. We learn of the control she felt from her mother and husband. She expresses regret over never becoming a mother, and she shares her feelings about her long love affair with Aristotle Onassis that lasted after his marriage to Jackie Kennedy.

Callas's music is paramount in the film. We're treated to her signature arias from the operas Norma, La Traviata, Carmen, and Tosca. As Callas told Frost, "If someone really tries to listen to me, he will find all myself there."