In Camilla Strøm Henriksen’s startling first feature, a young girl struggles to keep her family together in the aftermath of a tragedy that forces her to grow up far too quickly. 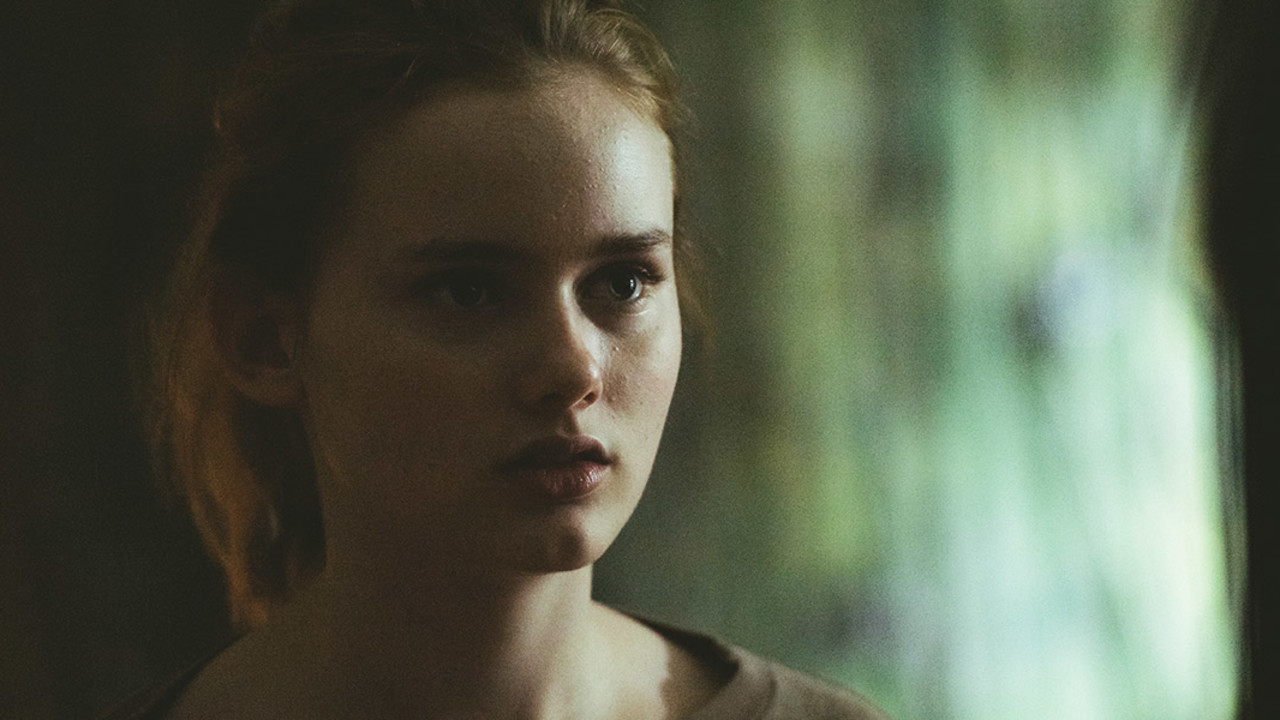 When Jill (Ylva Thedin Bjørkaas), the heroine of Camilla Strøm Henriksen’s startling Phoenix, arrives home from school, she calls out tentatively for her mother. She slips quietly around the family’s spacious yet dark apartment, laid out like a vampire’s lair with every piece of furniture as far from the light as possible. Relieved to find her mother Astrid (Maria Bonnevie) asleep, Jill swiftly goes to work dumping the half-empty bottles of booze littered around the bedroom.

Stylized to capture Jill’s plaintive world view and the all-too-real monstrous threats lurking in dark corners, Phoenix fearlessly charts the horrors of living with a parent suffering from mental illness exacerbated by substance abuse. The roles of mother and daughter have long been reversed, with Jill left to look after her mother and bolster her flagging spirits as well as ensure her younger brother Bo avoids the woman’s unpredictable wrath.

When Astrid’s depression gets the better of her, Jill is forced to cover things up in order to keep the family together. But there may be light at the end of the tunnel: an impending visit from their musician father, Nils (Sverrir Gudnason from last year’s Borg vs. McEnroe, which played the Festival), who could easily whisk them away.

Jill’s teenaged resilience and resourcefulness is on full display in Phoenix but there are also signs of the cost of being forced to grow up too quickly. Jill has been left alone so long that she hangs onto the last vestiges of her childhood like her life depended on it. Heartbreaking and courageous, Phoenix is a powerful debut establishing its director as one to watch.