In honour of groundbreaking director Ingmar Bergman’s centennial, Margarethe von Trotta presents a detailed account of his life and his impact on filmmaking through excerpts of his work and interviews with family and contemporaries. 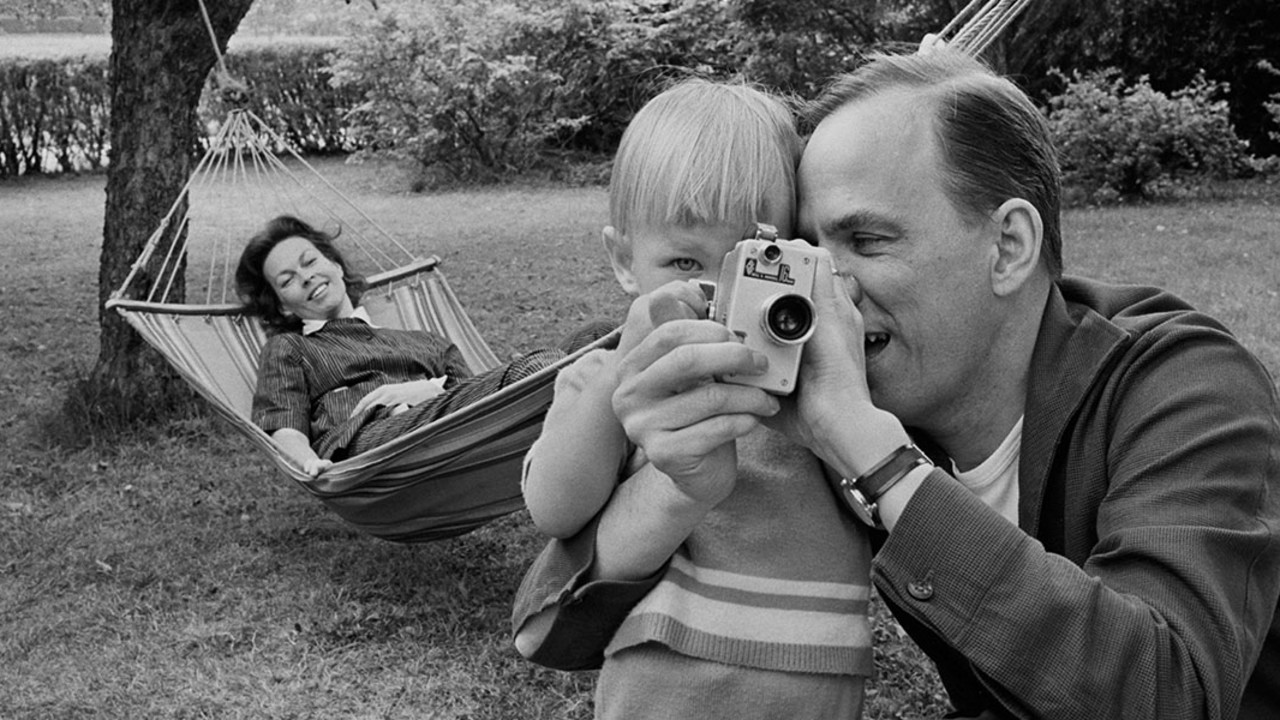 Few directors have been as influential as Ingmar Bergman. His output in the 1950s including Smiles of a Summer Night, The Seventh Seal, and Wild Strawberries helped to define the notion of art film ahead of the New Wave. He was a pioneer of serious television with the semi-autobiographical series Scenes from a Marriage (1973) and Fanny and Alexander (1982).

This year marks the 100th anniversary of Bergman's birth. In her film Searching for Ingmar Bergman, the acclaimed German director Margarethe von Trotta examines his life and legacy. Whether you're an aficionado or a newcomer to Bergman, this film offers a rich sampling of his classic scenes combined with insights from his family, colleagues, and the filmmakers he influenced.

von Trotta has her own warm memories of knowing Bergman. He placed her 1981 work Marianne and Juliane on a list of 11 films that were important to him. But she doesn't shy away from addressing the complexity of his character. He fathered nine children with six women. We hear his son Daniel observe that Bergman was closer to memories of his childhood than he was to his own children.

Our appreciation of his films is deepened when we listen to interviews with directors such as Olivier Assayas (who is at the Festival with Non-Fiction) Ruben Östlund, and Mia Hansen-Løve (who is at the Festival with Maya). The critic Stig Björkman helps to place Bergman's work in a Swedish context, and director-actor Liv Ullman emphasizes his aspiration to write at the level of Ibsen and Strindberg. This sensitive exploration will awaken your appetite for the large Bergman retrospective coming to TIFF Bell Lightbox this fall.