In this genre-bending psychological sci-fi thriller, a bold girl discovers a bizarre, threatening, and mysterious new world beyond her front door after she escapes her father’s protective and paranoid control. 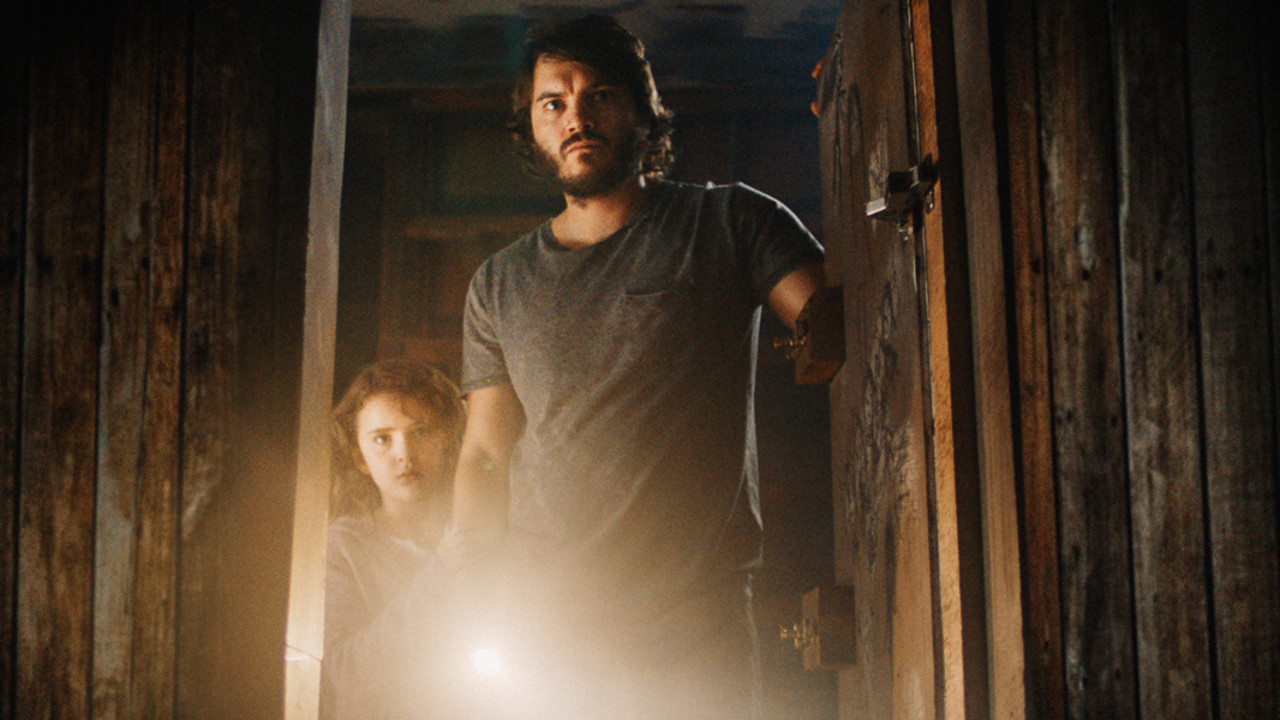 Shot through with paranoia and claustrophobia, Zach Lipovsky and Adam Stein's genre-bending Freaks focuses on seven-year-old Chloe (Lexy Kolker) and her constantly distraught father (Emile Hirsch). Isolated and desperate to get outside and experience life beyond the crumbling walls of their dilapidated house, Chloe finally makes a break for it when her sleep-deprived father drifts off. But the outside world isn't all she envisioned. The fierce light is disorienting, almost nauseating, and the neighbours, whom Chloe has been hearing about for years, are creepily bland. She's immediately met by a twitchy, oddly familiar ice-cream salesman (Bruce Dern) who gives off the wrong kind of vibes but entices Chloe onto his truck. He speeds off to the park and en route she's introduced to a strange world, haunted by the threat of freaks who look like us but are markedly different — and likely dangerous.

An oblique allegory about refugees, diversity, and fear of difference, Freaks juggles ambiguity and mystery virtually to its last scenes. Presenting events through the eyes of a young girl who is terrified, incapable of understanding all that's going on around her, prone to fantasy, and uncertain about who she can trust, Stein and Lipovsky create an unsettling world.

Like those chilling early Philip K. Dick novels or Bendis and Coipel's House of M, where reality is constantly threatening to collapse, Freaks grounds its more fantastic elements in a carefully created and fully conceived environment, boasting enough psychological acuity to entertain the most demanding viewer, and enough shocks and surprises to keep everyone guessing.