In what is perhaps his most urgent and thorough exploration of Indian society yet, renowned documentarian Anand Patwardhan charts his country’s slide away from secular democracy and toward divisions of power, caste, and religious belief — and the violence that has followed. 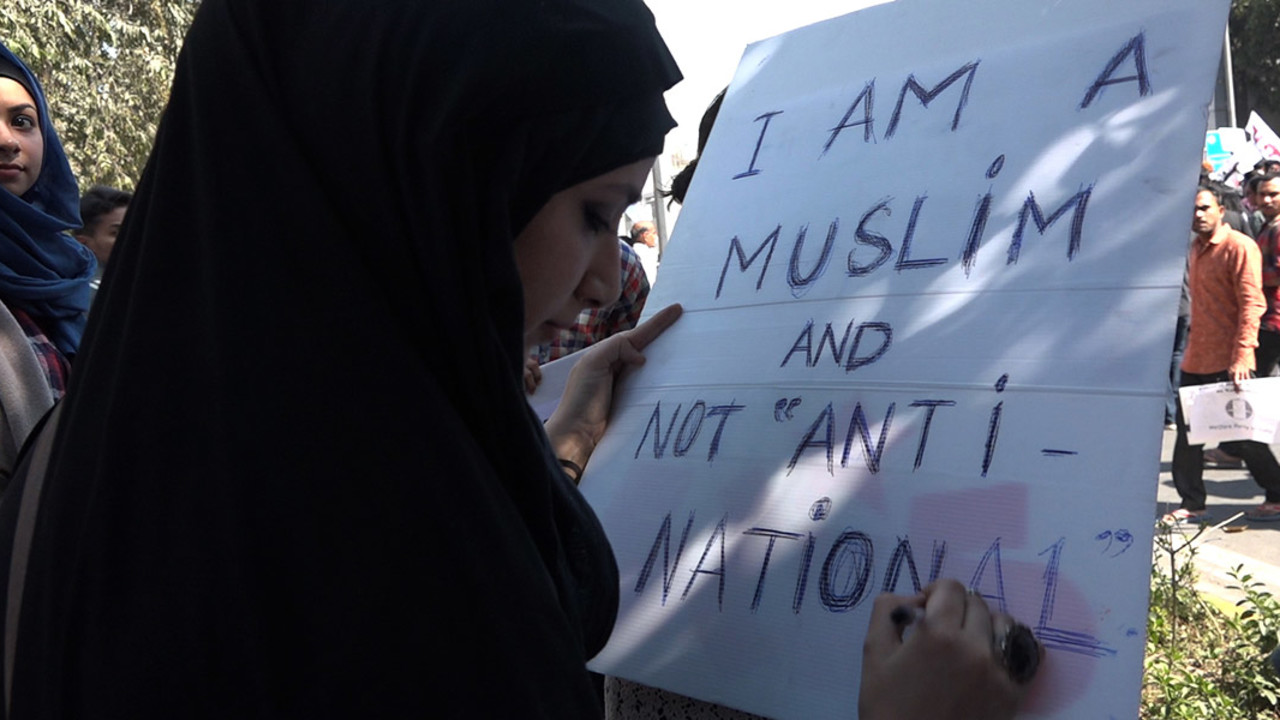 Anand Patwardhan's passionate, detailed chronicling of injustices in India has made him the filmmaking conscience of his nation. In The Name of God, Jai Bhim Comrade, and Father, Son, and Holy War stand not only as first-rate documentaries, but as direct interventions on behalf of justice and compassion. After years of work, Patwardhan is back with perhaps his most urgent and thorough film yet.

Divided into eight chapters, Reason sets out to chart what Patwardhan sees as India's slide away from the complex tumult of a secular democracy towards hardening divisions of power, caste, and religious belief — lines that are enforced increasingly by violence.

Reason is not an easy film to watch, nor should it be. The film denounces — and depicts — violence perpetrated or fuelled by religious nationalists pushing to make India a Hindu state. As Reason builds and expands toward its conclusion, the scale of the dangers India faces becomes clear, and connections are made between the country's inner conflicts and the similar political fires burning all over the world. Even with countless people of conscience offering resistance, the film ends with yet one more assassination. This time it is a journalist.