In this thriller from director Lee Chang-dong, based on a short story by Haruki Murakami, a young man grows suspicious about the motives of a deceptive interloper who is hanging around with his childhood friend–turned–burgeoning love interest. 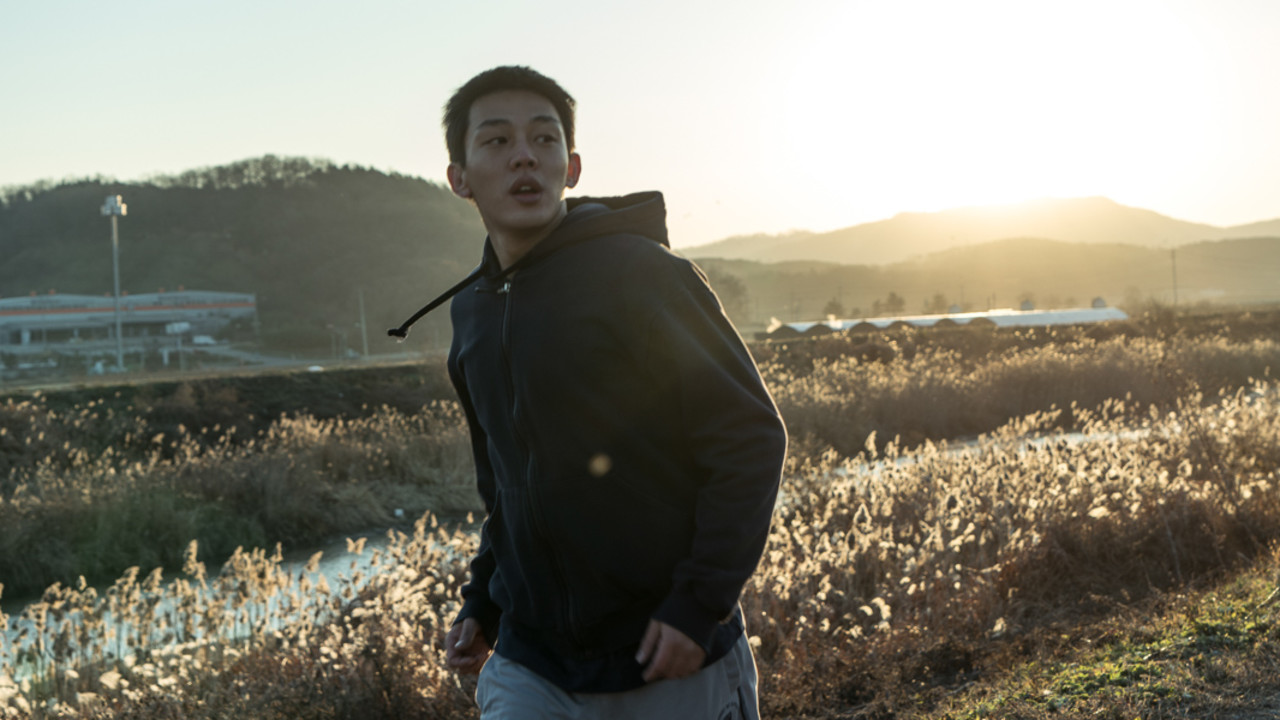 After eight quiet years, Korean auteur Lee Chang-dong is back with another superb work sure to satisfy his fans. Mystery, thriller, and psychological drama, Burning is a smouldering masterpiece.

While jumping from job to job to support himself, Jong-su (Yoo Ah-in) runs into Hae-mi (Jun Jong-seo), a childhood friend from his hometown. The two start to grow fond of each other, and Jon-su wonders if he has found someone he can maybe one day fall in love with.

Hae-mi asks Jong-su to look after her cat while she's on a trip to Africa but when he goes to pick her up at the airport in his run-down truck, Jong-su is surprised to see her with another man. Ben (Steven Yeun) claims he "plays" for a living, drives a Porsche, and lives in a fancy apartment. He invites Jong-su and Hae-mi to his posh gatherings where Jong-su feels out of place but Hae-mi doesn't seem uncomfortable at all. As Jong-su's feelings for Hae-mi grow bigger, he feels threatened by Ben and starts to get suspicious about his rival's motive towards Hae-mi. Then one day, Hae-mi vanishes, her cellphone disconnected, her messy apartment cleaned up, the cat nowhere in sight.

Based on the short story Barn Burning by Japanese author Haruki Murakami, Burning is lyrical, poetic, and mysterious. Like the ray of light that brightens Hae-mi's room for just a minute a day, it blurs the boundary between real and imaginary.