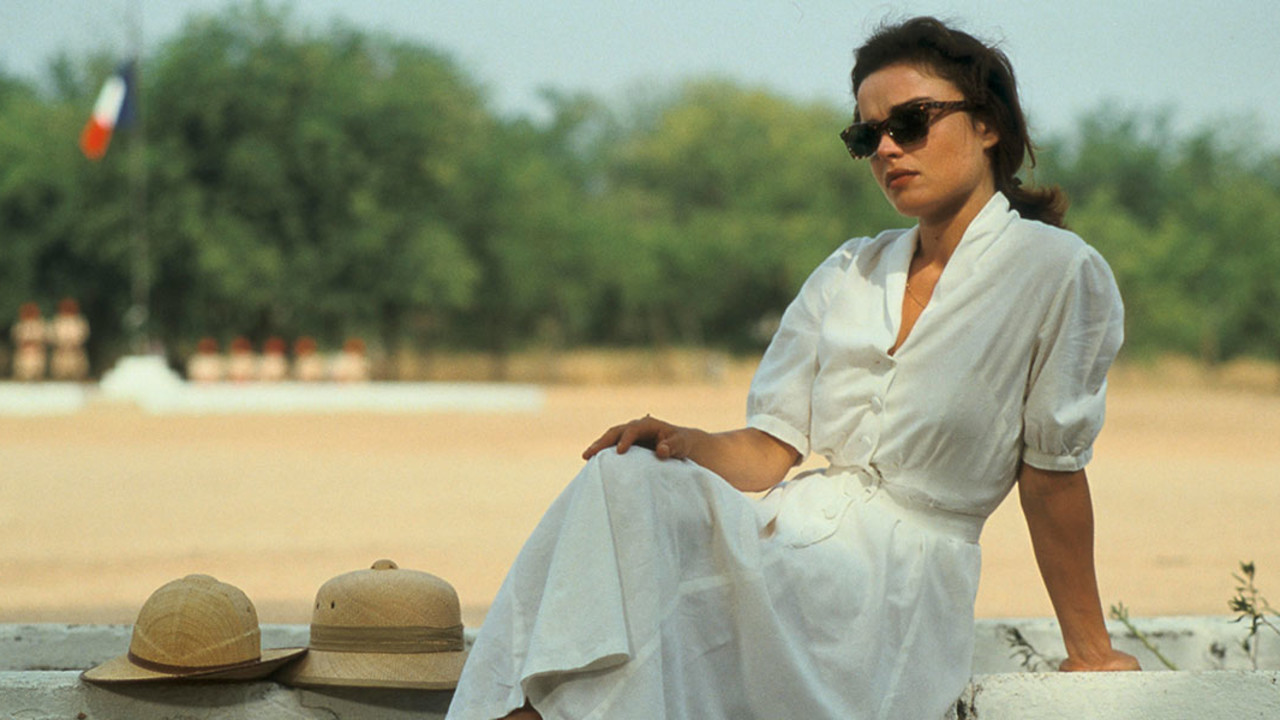 When Claire Denis's Chocolat was released 30 years ago, it marked the emergence of one of the most singular directorial voices in contemporary world cinema. In the decades since, Denis has created an impressive body of work, all of which has shown either at the Festival or in the two retrospectives we have hosted at TIFF Cinematheque. Ranging freely across genres, subjects, tones, and methods, while maintaining a bold, curious, and unique sensibility that constantly invites us to see the world in different ways, her cinema defies easy categorization. Given that her daring new sci-fi film, High Life (premiering in our Gala section this year), is no less intricate in the way that it looks to the future, we felt this year presented an ideal opportunity to give our audiences a look at the way she explored the past with her semi-autobiographical 1988 debut feature.

Set in French colonial Cameroon in the 1950s, the film follows eight-year-old France (Cécile Ducasse), who lives with her beautiful young mother, Aimée (Giulia Boschi), and her father, Marc (François Cluzet), a colonial administrator. The perceptive young girl builds a friendship with the native "houseboy," Protée (Isaach De Bankolé), while a palpable sexual tension simmers between him and Aimée. When Marc invites a group of stranded French airmen to stay in the family's remote residence, it upsets the delicate domestic balance and exposes the inherent complications of the family's presence in this colonized land.

Chocolat remains a foundational work in Denis's oeuvre for its provocative intertwining of racial and sexual politics, tactile eroticism, and extraordinary formal design. TIFF Cinematheque is thrilled to present this screening in an archival 35mm print from our own collection in the Film Reference Library.